Missed the chance to secure tickets for Inhaler's concert at The Wiltern on April 5? You don't have to be sad anymore as the Irish-alt band has added a new date to their concert at the famous Los Angeles venue. Yes, you've read that right. The Dublin quartet will be back for a second night at The Wiltern on April 6 to give their fans a concert experience they will never forget. If you have always dreamt of singing along to their songs live, this is your chance to fulfill that dream. Let their chart-topping hits, such as "Cheer Up Baby," "These Are The Days," "I Want You," and many others bring life into your dull Thursday night. Mark your calendars and be sure to reserve your tickets as early as today because these tickets will likely sell out soon. Hit the "Get Tickets" link to order yours now. 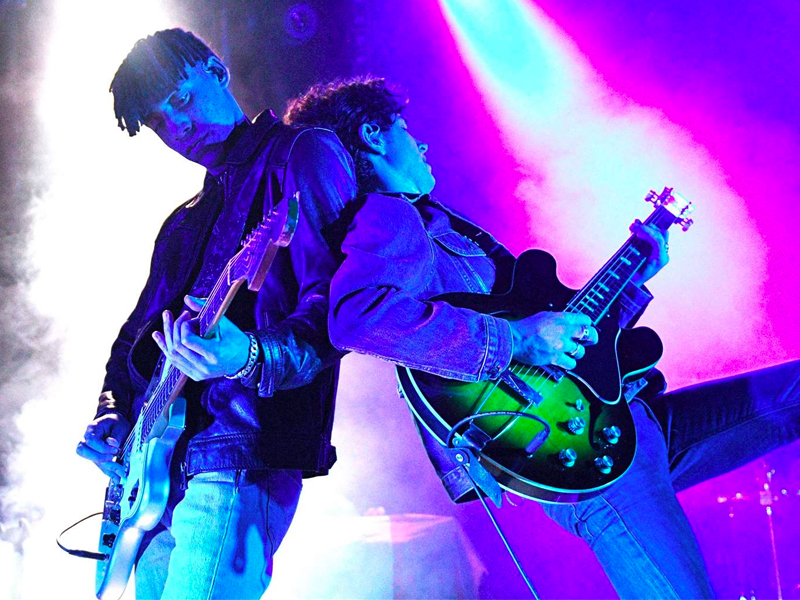 The indie rock music of the Irish band Inhaler has been trailblazing the indie music scene since its inception in 2012. Although they haven't put out an album until 2018, the Elijah Hewson-led band has established relevance in Ireland's music scene.

Dubbed "Dublin's fastest rising band," The Inhaler is composed of singer and guitarist Elijah Hewson, bassist Robert Keating, guitarist Josh Jenkinson, and drummer Ryan McMahon. The band released its debut single, "I Want You," in 2017. Although it did not reach the charts, the song introduced the Irish band to the world, making them a household name almost overnight. Without surprise, the quartet's album "It Won't Always Be Like This" has peaked at the Irish and UK charts and reached the top spots in several territories.

Moreover, the boys' sophomore album will be released in the first quarter of 2023, entitled "Cuts and Bruises." Fans are excited about the album release and the upcoming tour the band will be embarking on. This is a special tour for the band because they will be headlining their own tour after opening and performing as guests to other bigger artists. It can be noted that the Inhaler toured around the world in 2022 as a supporting act for Arctic Monkeys.

Los Angeles fans are indeed lucky because the Irish band will be performing for a two-night back-to-back concert at The Wiltern on April 5 and 6. If you still need to book your tickets, this is your chance to reserve your tickets as new dates and add-ons are added to the venue. Click the "Get Tickets" link to secure your tickets for the second night of the promising band The Inhaler.