Fans of the Irish alt-rock band Inhaler are in for a treat this Wednesday, April 5, as they will be immersing themselves in the attention-grabbing indie rock music of the rising band. If you want to hear the power-pop prowess of the Elijah Hewson-led band, The Wiltern is the place to be. Sing along to their hits, such as "I Want You," It Won't Always Be Like This," "My Honest Face," and "Ice Cream Sundae," among many others. Secure your tickets and be among the first to witness the band perform their latest songs from their "Cuts & Bruises" album. Click the "Get Tickets" link for a fast and safe transaction. 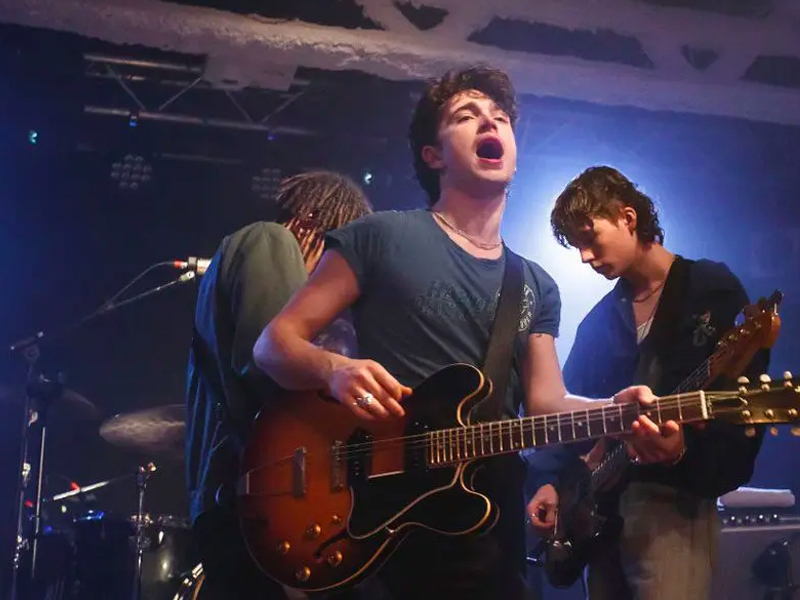 Irish band Inhaler soars high with their attention-grabbing indie rock music that features striking guitars, synths, and vocals that are passionate and diverse. Among the band members are singer and guitarist Elijah Hewson, bassist Robert Keating, guitarist Josh Jenkinson, and drummer Ryan McMahon. They are today's fast-ring band in Dublin.

The band was formed in 2012. They adopted the band's name in 2015. Before even releasing a debut album, they have already established relevance in Ireland's music scene. Their debut single, "I Want You," came out in 2017. That same year, they were featured in Garageland Volume 1. Later in 2019, three other singles were released: "It Won't Always Be Like This," "My Honest Face," and "Ice Cream Sundae." Due to these releases, the following year, the yearly BBC poll Sound of… placed them in fifth. Finally, in 2021, they released their debut album, "It Won't Always Be Like This," and were met with praise from critics. In 2023, they are set to release another album entitled "Cuts & Bruises."

In their international tour, Inhaler will have one of their biggest concerts at The Wiltern in Los Angeles, California, on Wednesday, April 5, 2023. Reserve tickets by clicking the "Get Tickets" button to see them live.