If you want to start the new year with a bang, then you gotta get your "Groove Back"! The original phenom of K-Pop music is back in the USA for two special bicoastal performances in February 2023. J.Y.Park is all set to ignite the live stage of The Wiltern on Sunday 12th February 2023 with his electrifying showmanship. Jay Park wears many hats as singer/rapper, dancer, composer, record producer, and CEO of his entertainment company, but this time, J.Y. Park will slip on his total concert entertainer gear to showcase his versatility and talent — totally worthy of the accolade “Ambassador of K-POP” by The New York Times. Keep your eyes peeled as this is a fast-moving, hot ticket. Catch it while you can by clicking the 'get tickets' link on this site. Book your tickets now! 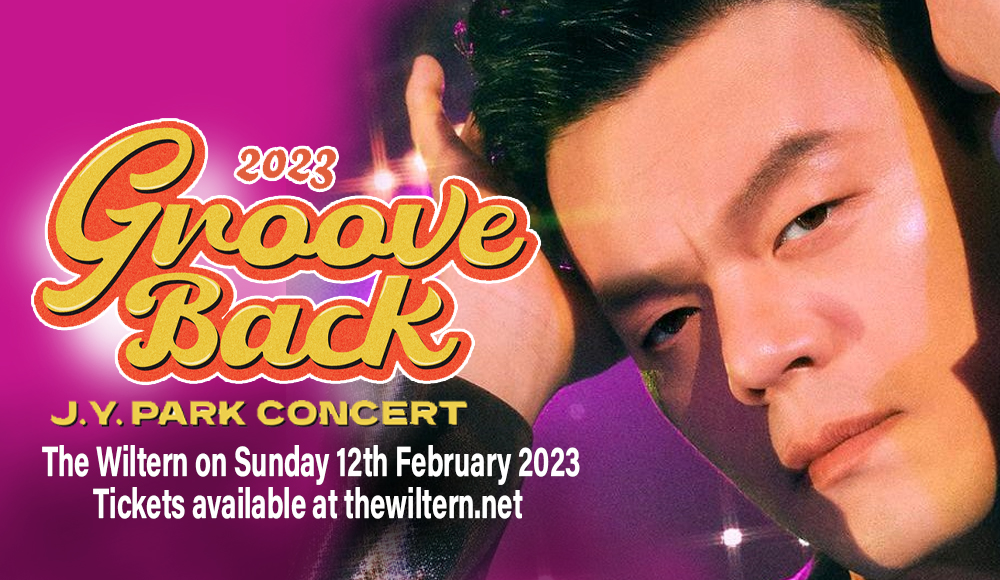 The viral “Groove Back” dance that has dominated social media will actually be happening live on the concert stage. J.Y.Park has always got this magic about him that makes people stop, look, listen, and dance!

Originally hailing from Seattle, Jay Park's music career began in 2004, with his music rooted in his passion for dancing and hip-hop and dance music. Taking a suggestion from his mother to audition for a talent search by South Korean conglomerate JYP Entertainment, Jay Park was selected to be part of a Korean boy band as an idol, traveling to South Korea to receive training in dancing, rapping, singing, and the Korean language under the strict supervision of JYPE. His first brush with fame was his stint as frontman of the South Korean boy band 2PM. Eventually, he moved to pursue and be rebranded and re-debuted as both a solo singer and a rapper, which brought him to the world of the underground hip-hop culture in South Korea.

J.Y. Park has 65 number-one hit songs charting in major categories across Korea, Japan, and China, where he is credited as composer, singer, and record producer. In 2015, the prestigious MAMA awards presented him with the "Best Male Artist" and "Best Producer" awards. He is also one of the first K-POP musicians credited as record producer for illustrious US music icons such as Will Smith, Mase, and more.

Jay Park blazed trails for the current wave of K-POP moving that has swept across Asia and is now taking the world by storm. Korean pop star Patti Kim" calls Jay a "born entertainer" and The New York Times quoted the president of digital music distributor DFSB Kollective, describing Park as "not just an artist, but also his own PR agent, fan club president, and TV network." J.Y. Park is indeed a "scene stalwart" of Korean R&B — an influential artist, highly respected in Korean, and a recognized global icon.

Catch J.Y.Park at The Wiltern on Sunday 12th February 2023, book your tickets now!