Jacob Banks comes to The Wiltern on Saturday 8th October 2022 (Rescheduled from Tuesday 4th October 2022) (Rescheduled from Friday 21st January 2022) for his North American Tour 2022. The British soul singer-songwriter hails from Birmingham, U.K. He started his music career in 2012 when he released his first debut EP, The Monologue. Banks’ recently discussed how his life was impacted by events such as the BLM march in London, and his latest single, Parade, talks about these issues. Banks had been selling out venues until the pandemic struck and imposed global restrictions on live events. The singer will now be performing across 23 venues in the U.S. Make sure you grab your tickets right now before they sell out! 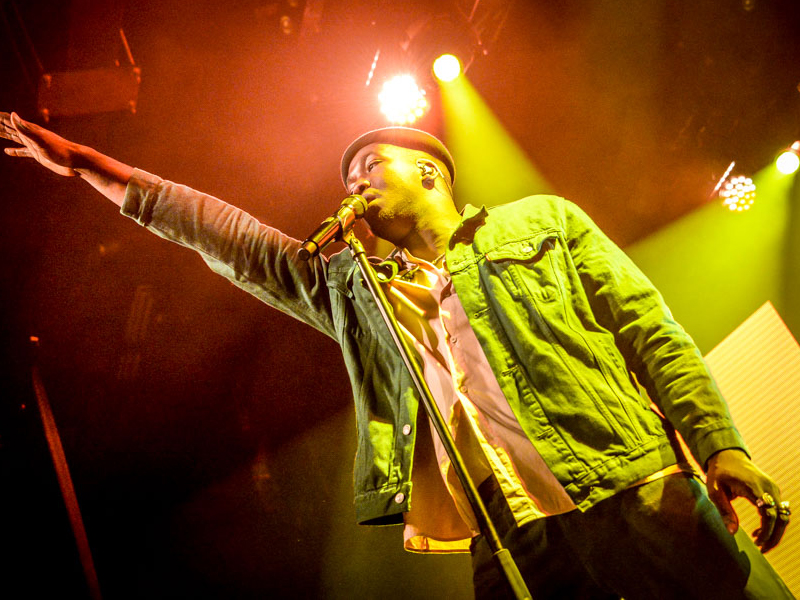 The Wiltern will surely be the place to be on 21st January when Jacob Banks arrives on his North American 2022 Tour. Banks adapt a range of genres, including R&B, Soul, and hip-hop. Banks is the first British singer to appear on BBC Radio 1 Live Lounge unsigned. In 2012, he won the 2012 MOBO Unsung regional competition and the Adidas Are You In competition. His new way of doing work is connecting with individuals around the world. He hired a Belgian artist for the artwork for his single Parade and had an Australian producing the song.
Jacob Banks has worked with various well-known artists, including Chase & Status, Jake Gosling, Knox Brown, Bondax, Wretch 32, and Plan B. He also supported Emeli Sande on her April 2013 UK tour. Jacob Banks spoke out on 2020’s events regarding the BLM movement and how he offered support to those who needed it. Jacob’s voice sends the audience in a different kind of a mode, and when he’s singing soul, it’s undoubtedly soulful. Banks was consistently selling out venues throughout his tours before COVID 19, and there is no surprise that tickets for his current tour are going very quickly again.