Be at The Wiltern, LA, on Thursday the 29th of September this year for a special concert with Talking Heads member Jerry Harrison and touring guitarist Adrian Belew. Tickets are still currently available, so grab yours now before they all sell out and it's too late. The concert will celebrate the influential New Wave band Talking Heads, that both Harrison and Belew toured with, discussing and playing from the 1980 album, ‘Remain In Light’. It will be a special, unique concert and one all Talking Heads fans need to be a part of, so make sure you are and book your tickets today! 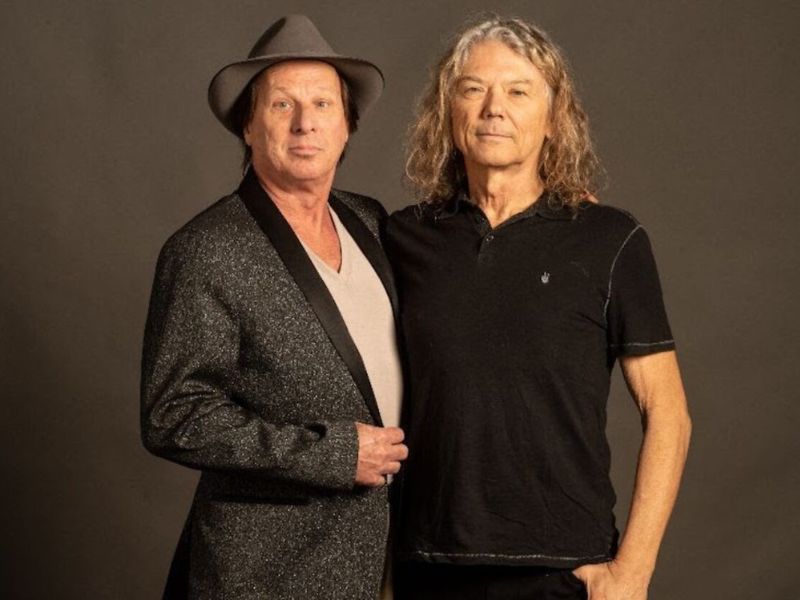 Jerry Harrison, guitarist and keyboardist for the Talking Heads, and acclaimed guitarist Adrian Belew are uniting this fall for a special tour that will focus on the impact and influence that the New Wave band’s 1980 album, ‘Remain In Light’, had back then and still remains to have 40 years later. ‘Remain In Light’ was Talking Heads’ 4th studio album and featured popular tracks, such as ‘Once In A Lifetime’, ‘Crosseyed and Painless’ and ‘Born Under Punches (The Heat Goes On)’. The album peaked at #19 on the Billboard 200, yet it is the stream-of-consciousness lyrics and inspiration from African mythologies and rhythms that made the album stand out beyond sales and chart placing. The show will start with a conversation between Harrison, Belew and the actress and singer Tawny Newsome, delving into the importance of Talking Heads’ influence on music and culture and how their heyday has continued to ripple throughout the landscape of sound and society. Harrison and Belew will then treat the audience to some epic playing, with a group of musicians that includes bassist Julie Slick, percussionist Yahuba Garcia-Torres and former members from the band, Turkuaz. It is a truly special concert that is a part of a 40th anniversary tour, so guarantee you are a part of it.