Upcoming pop star, Jessie Ware is coming to The Wiltern on Wednesday 8th April 2015! With an array of guest appearances and backing vocal experience under her belt, Jessie Ware turned to becoming a solo musician of her own accord. Her fresh new 2014 album peaked at number 9 on the UK Albums Chart, becoming her second top ten album! She is creating a real buzz on the music scene. Catch her while you can! 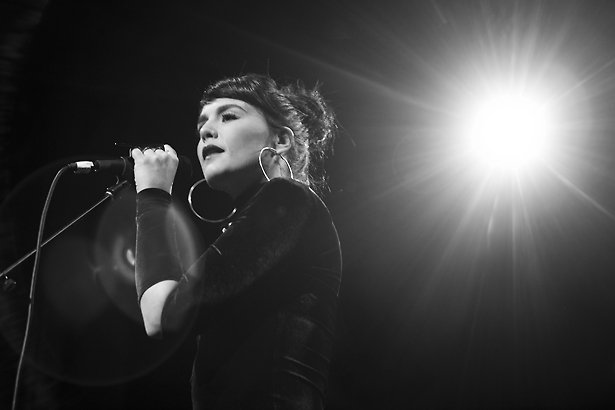