Jon Bellion has sure made a name for himself on the music scene with the success of his feature on the EDM song "Beautiful Now" by Zedd, released just last year, as well as writing the chorus to The Monster by Rihanna ft. Eminem. This recognition has helped to shape his career.
Meaning that 2016 has been nothing but a success, with his debut album smashing the charts in top 5, Bellion's solo career is really kicking off – join him by catching him LIVE this Fall! 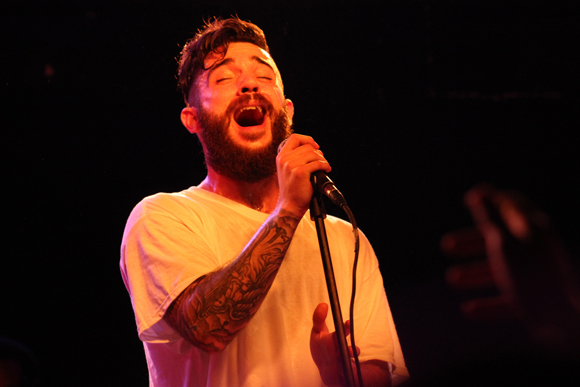