Jose Luis Perales comes to The Wiltern on Sunday 10th April 2022. Perales scheduled a short, 4-date North American tour on 3rd April 2022 at Ritz Theater, New Jersey. After performing at two more locations on April 6 and 8, Perales will complete his final gig at The Wiltern, Los Angles. The Spanish singer is among the best Latin pop producers of this era, and his dedication and work for this genre are appreciable. Perales has performed worldwide and proved to be listed among the top Latin pop players. His fans are spread worldwide who are always waiting to see Perales perform live in their hometown. Hurry up and book your tickets ASAP! 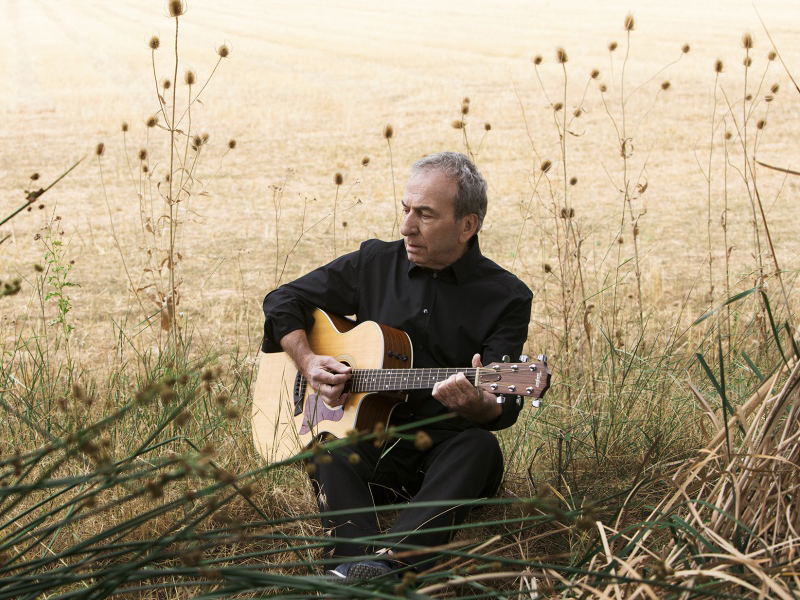 José Luis Perales Morillas, better known as Jose Luis Perales, is a Spanish singer, songwriter and composer who has produced 27 albums and sold 50 million copies in his 50-year career. He has also released several singles, the most popular being "Quisiera Decir tu Nombre", "Y cómo es él" and "Qué Pasará Mañana. No one knew that a kid aged 6, who likes to play lute will create his own legacy in Latin pop and his compositions will be recorded by famous singers like Bertín Osborne, Vikki Carr, Raphael, Miguel Bosé, Rocío Jurado, Jeanette, and many more. His composition in Jeanette's song, Porque te vas, sold a record-breaking 4 million copies in 1976.
In 1973, Jose Luis Perales gave singing a try and released his first single, Celos de mi Guitarra which gathered massive applause in Latin America and Spain. Afterward, he shifted his focus towards singing. To date, Perales has recorded more than 500 songs. His famous hits are Un velero llamado Libertad, Qué pasará mañana, Y te vas, El amor and Canción de otoño. He is also nominated for several awards such as Grammy, Goya and Feroz. If you want to see the icon live, get your tickets right now before they are all gone!