There is no need to sulk and listen to Sad Songs In A Hotel Room because popstar Joshua Bassett is here to entertain you in a two-night back-to-back concert at The Wiltern this April 11 and 12. The famous Los Angeles venue will become a haven for Bassett's effervescent pop tunes, such as "LA," "Smoke Slow," "Doppelgänger," and many others. Join him as he brings the excitement of his "Complicated Tour" to the Wiltern on his first night on Tuesday, April 11. Joined by the jazz crooner Lindsey Lomis, Bassett will ignite the venue with a heartwarming performance that will surely make fans fall in love with him all over again. Tickets are now on sale, and you can get yours here by hitting the "Get Tickets" link. See you there! 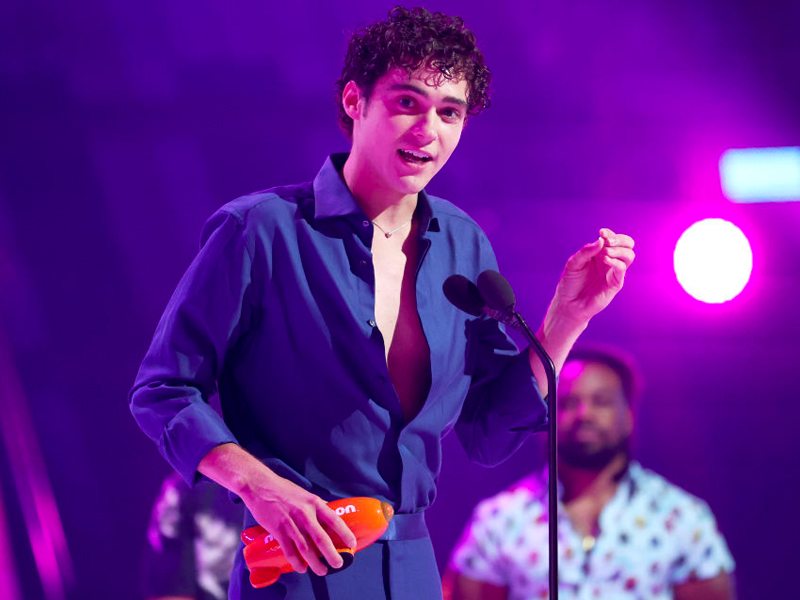 Joshua Bassett is among the top new artists that are making waves in today's music scene. He is best known for his stint as an actor and singer-songwriter. He puts catchy songs such as his single "Common Sense" and his EP, "Different."

Joshua was born on December 22, 2000, in Oceanside, California. He began his career in the entertainment industry at a young age, appearing in commercials and print ads. He then went on to appear in a number of short films and television shows, including the Disney Channel series Stuck in the Middle. In 2019, Bassett was cast in the lead role of Ricky Bowen in the Disney+ series High School Musical: The Musical: The Series. The show follows a group of students at a high school who put on a production of High School Musical. Bassett's performance earned him critical acclaim, and he was nominated for a Teen Choice Award for Choice Breakout TV Star. In this show, his warm and full voice stood out.

After his breakout performance, Joshua started his music career. He released his debut single, "Common Sense," in 2020 and his self-titled debut EP in 2021. His music is a mix of pop, rock, and R&B, and he has been praised for his unique sound and catchy melodies. Furthermore, his lyricism is a highlight when listening to his discography. They are usually honest and heartfelt lyrics, and he has the ability to capture the emotions of his listeners.

The star will be commencing his much-awaited "Complicated" tour next year. Among his stops is at The Wiltern in Los Angeles, California, this April 11. Catch him along with pop/jazz crooner Lindsey Lomis, best known for her song "die with my friends." Get tickets now!