Grammy-nominated hip-hop artist Joyner Lucas is embarking on the ADHD Tour this fall! The 12-city outing includes a coveted date at the Wiltern on Tuesday, 11th October 2022! Hip-hop fans in Los Angeles can expect the platinum-selling artist to cover his biggest hits, including “Isis,” “I’m Not a Racist,” and several more tracks from his debut album, ADHD! Apart from the headliner, fans can also look forward to seeing an exhilarating performance by the rising star from the West Coast, Symba! If hip-hop is your jam, you better grab your tickets now to see Joyner Lucas, with his opening act, Symba, at the Wiltern! 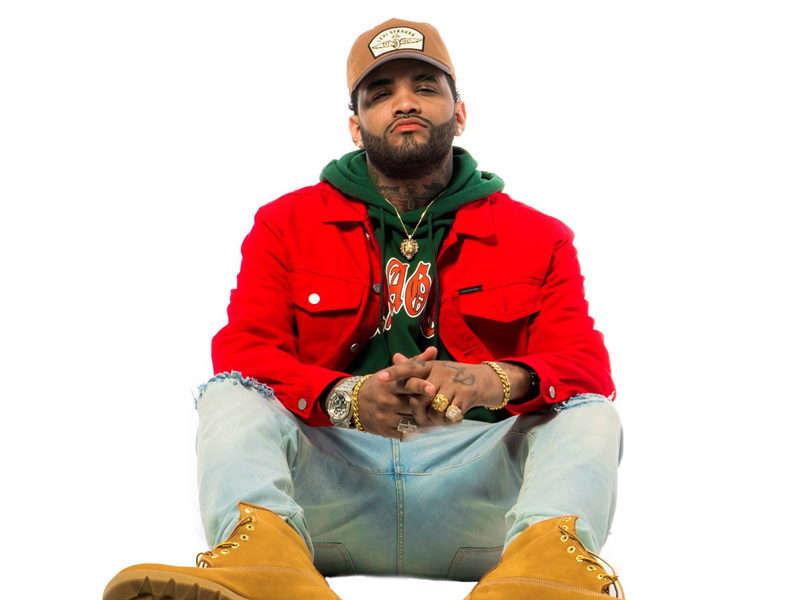 Joyner Lucas first emerged in 2007 and went by the moniker G-Storm. After changing his name to Future Joyner, he started working on tracks with his cousin Cyrus the Great and released his first collaboration mixtape. In 2013, he dropped the name “future” and went by Joyner Lucas for his next mixtape, LFOs (Low-Frequency Oscillators). Two years later, Lucas’ follow-up mixtape Along Came Joyner spawned his first breakthrough hit, “Ross Capicchioni.” In 2017, Lucas dropped the non-album single, “I’m Not Racist,” which became viral despite not entering the mainstream charts. The single eventually earned a gold certification from the RIAA after selling more than 500,000 units. Moreover, the music video for “I’m Not Racist” earned a Grammy Award nomination for Best Music Video.

In 2019, Lucas dropped the first single, “Isis,” from his debut album, ADHD. The song, which earned platinum status in the U.S., also features Logic and the remix version includes performances by Starring, Catra, Lex Bratcher, and Kvng Moses. Lucas released ADHD in March 2020. The debut album entered the top 10 of the Billboard 200 and peaked at number 6 on the Top R&B/Hip-Hop Albums chart. The album earned gold status in the U.S. and entered the charts in 15 other countries.

See hip-hop icon, Joyner Lucas, perform his high-energy set packed with his and fan favorites at the Wiltern on Tuesday 11th October 2022! Tickets to this much-awaited show are now available!