Kendrick Lamar brings his first annual Kunta's Groove tour to The Wiltern on Wednesday 11th November 2015! The rapper behind smash hit tracks such as "Bitch Don't Kill My Vibe" will be performing dates across North America on his first ever major headlining tour! Kendrick Lamar will be showcasing the critically acclaimed album "To Pimp A Butterfly" released earlier this year – making it a highly anticipated show for any fan! Get ready for K.Dog's sick beats and banging rhymes… tickets available now. 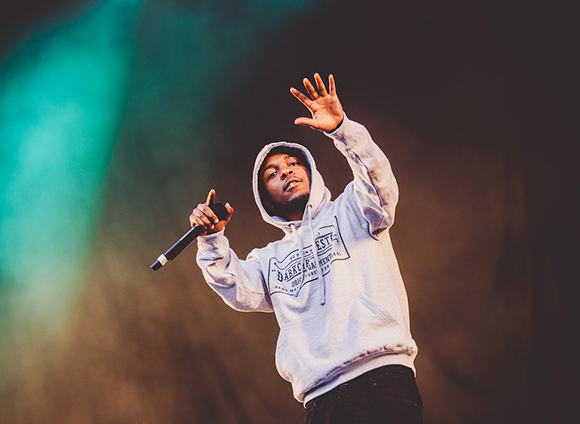