King Diamond comes to The Wiltern on Friday 6th November 2015 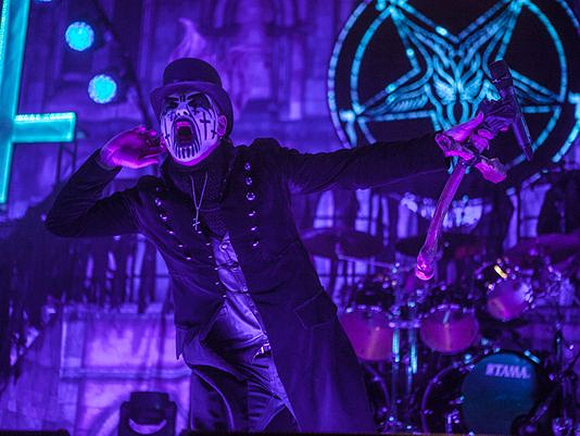