This May, thrash metal legends Kreator and Sepultura are joining forces for the Klash of the Titans tour! The spring/summer trek kicks off in May and will make 22 stops across major cities, including Los Angeles, California! On Saturday, 27th May 2023, Kreator and Sepultura, along with special guests Death Angel and Spiritworld, will be lighting up the Wiltern with their monumental hits! The show is guaranteed to deliver the best of heavy metal thanks to these iconic bands' electrifying sets! If you love loud, hard-hitting music and adrenaline-rushing blast beats, then you better score your tickets now to experience the Klash of the Titans tour at the Wiltern! 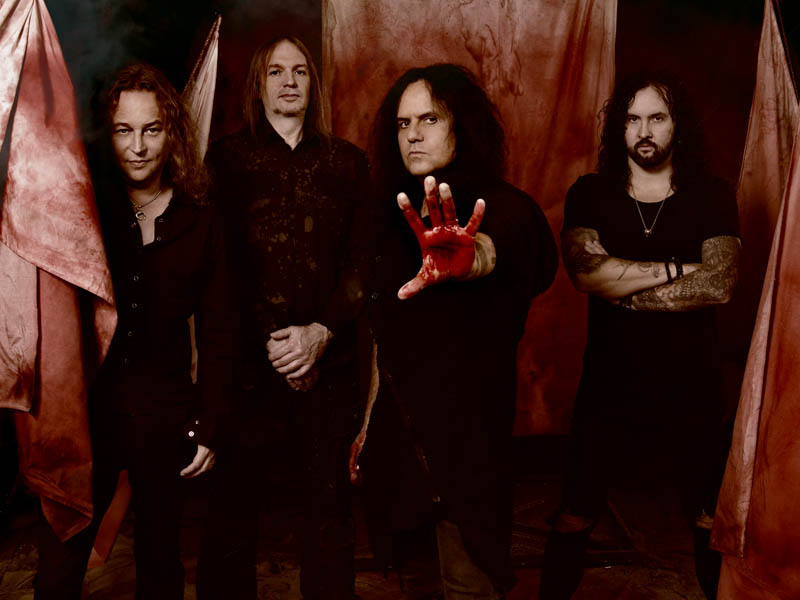 Kreator is a thrash metal legend hailing from Germany. The band has been creating quintessential thrash metal anthems since the 1980s and has consistently reinvented themselves with every album release. The band has produced 15 highly-acclaimed studio albums and sold over two million copies worldwide. Kreator has maintained their underground metal status until the band signed with German label Nuclear Blast Records in 2012. Since their debut, the band has consistently entered the charts in Germany, but it wasn’t until they dropped their 2009 album, Hordes of Chaos, that they entered the U.S. Billboard 200 at number 165. In 2017, Kreator released their first number 1 album in Germany. Gods of Violence topped the German mainstream countdown and entered the charts in 19 countries, including the U.S. The critically-acclaimed effort also peaked at number 6 on the Top Hard Rock Albums chart. Last year, Kreator dropped their latest album, Hate Uber Alles.

Prolific Brazilian metal icon Sepultura has been the household name in thrash and groove metal tendencies since 1984. The band, led by brothers Max and Igor Cavalera, has been a force in the second wave of thrash metal. Like Kreator, Sepultura has dropped fifteen highly-acclaimed efforts. The band has also impressively sold over 20 million albums worldwide. In 1993, the band had their first major breakthrough in the U.S. with the release of their fifth album, Chaos A.D. The monumental album entered the Billboard 200 and peaked at number 32. Eventually, Chaos A.D. sold more than 500,000 copies, earning gold status in the U.S. In 1996, Sepultura dropped one of their highest-selling album, Roots. The sixth effort spawned three celebrated singles, “Roots Bloody Roots,” “Attitude,” and “Ratamahatta.” the critically acclaimed effort entered the charts entered the top 10 of 13 countries and earned gold certifications in seven countries, including the U.S.

Catch these heavy metal legends at the Wiltern on Saturday, 27th May 2023! Tickets are now available!