This January, Mexico’s number 1 podcast La Cotorrisa is coming to Los Angeles, California! The sensational comedy show will take over the Wiltern on Friday, 20th January 2023! This event, titled La Cotorrisa En Vivo Tour, comes after the show completed a successful run in Europe, Central America, and Mexico. La Cotorrisa notably sold out several shows in Mexico, and now it’s coming to North America! The groundbreaking podcast features two of Mexico’s most celebrated stand-up comedians, Ricardo Perez and Slobotzky. The show guarantees plenty of laughs, celebrity gossip, and various topics! If you love Latin comedy, this is your opportunity to experience the number 1 podcast in Latin America! Hurry and score your tickets now! 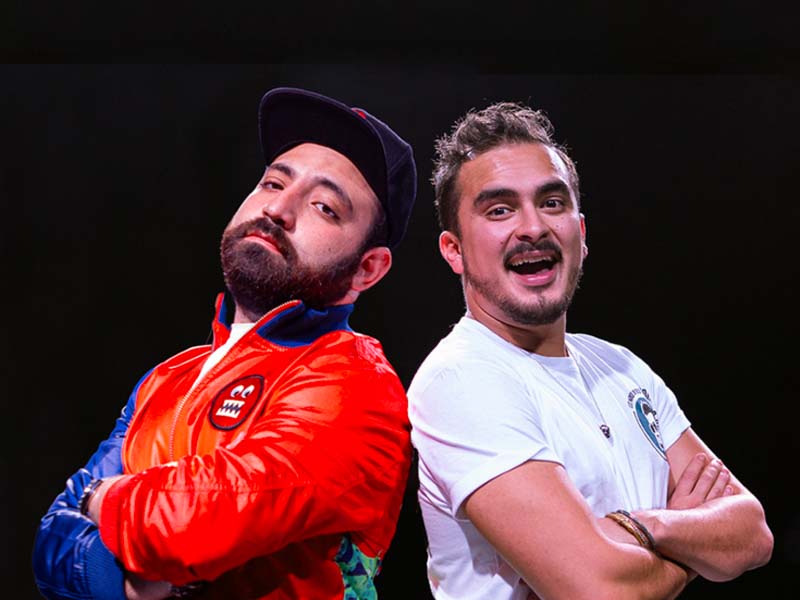 La Cotorrisa is a comedy podcast that emerged in 2019. The show features two young stand-up comedians, Ricardo Perez and Slobotzky. Since its inception, the show has grown in popularity and now garners 1 million listeners per episode. It is now the leading Spanish podcast on Spotify and Apple Music. La Cotorrisa is currently the most listened to podcast in Latin America. The three-hour show often discusses various topics, celebrities, and everything else under the sun. In 2022, the show began touring and performing in different major cities in Mexico, Central America, and Europe. The show features three hours of brand-new content specially made for a live audience.

If you want to laugh out loud this January, you better score tickets to La Cotorrisa at the Wiltern! Tickets are now up for grabs!