Wednesday 15th December 2021 will be a day to remember as Larry June (Good Job Larry!), known for his EPs Larry and Orange Season, will rock The Wiltern's stage. Larry's flow on the beat is unparalleled; he literally spits fire. Fans are psyched about his tour, and the Socials are raving. Los Angeles is where you wanna be on the 15th if you're craving good Hip Hop/Rap and looking to have premium fun. Tickets are selling out fast! And we're sure you wouldn't wanna miss out. Book now to save yourself a good spot. Let's Groove! 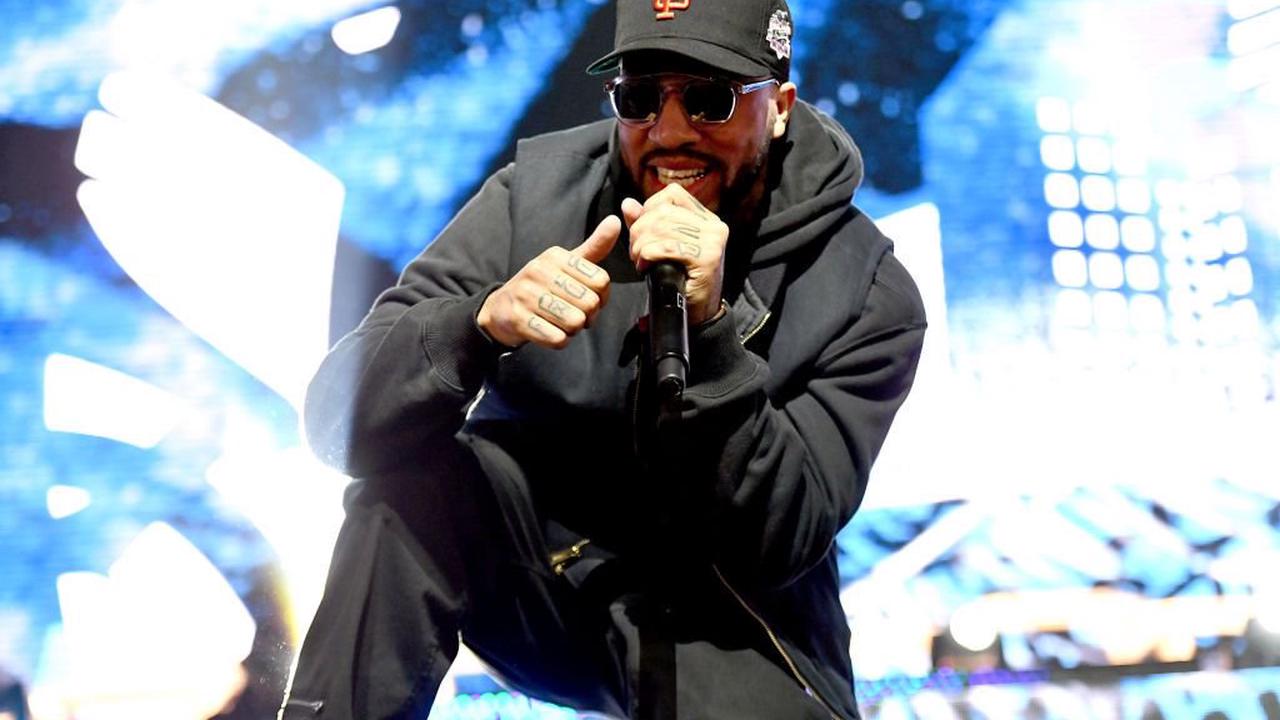 Larry June is a San Francisco, California-based rapper. Larry and Orange Season, are among his most well-known work. He has also toured alongside artists such as Cousin Stizz, Berner, Curren$y, and Post Malone, He is currently on tour again. Larry June is well-known for his pimp-like adlibs, such as "groovy!", "sock it to me!" and "good job, Larry!" He's worked with artists like G Perico, Curren$y Greedo, G Perico, and Curren$y. In addition, he frequently collaborates with producers like Cardo Got Wings and Slegdren. He's a top hip hop sensation. He's introspective, often acknowledging the past while emphasizing his love and appreciation for the moment. Larry June's music is most intriguing because of his extensive inspiration. He and his producers utilize a wide range of genres, including jazz, R&B, and classical, in addition to a variety of electronic elements, including synths, 808s, and sequences. The array allows listeners to be transported but not believe that you're listening to a whole different music. He's bringing his groovy vibe to The Wiltern, a venue known for hosting some of the most memorable events in Los Angeles. Tickets are selling out fast. You don't wanna miss out!