Opera and comedy are two art forms that may seem unimaginable to put together. However, this has been the main gig of Les Luthiers for over five decades, and they combine the two types of entertainment exquisitely. The Argentinian music group and comedians have a knack for enchanting and making their audience laugh. This summer, they’re coming to Los Angeles to hold a much-anticipated concert at the Wiltern on Thursday, 18th August 2022! Enjoy a night of amazing musical performances ranging from opera to pop, rock, and even hip-hop! Moreover, fans can expect to laugh out loud at this unique and incredible event. If you’re looking for one-of-a-kind entertainment, grab your tickets now to Les Luthiers’ show at the Wiltern! 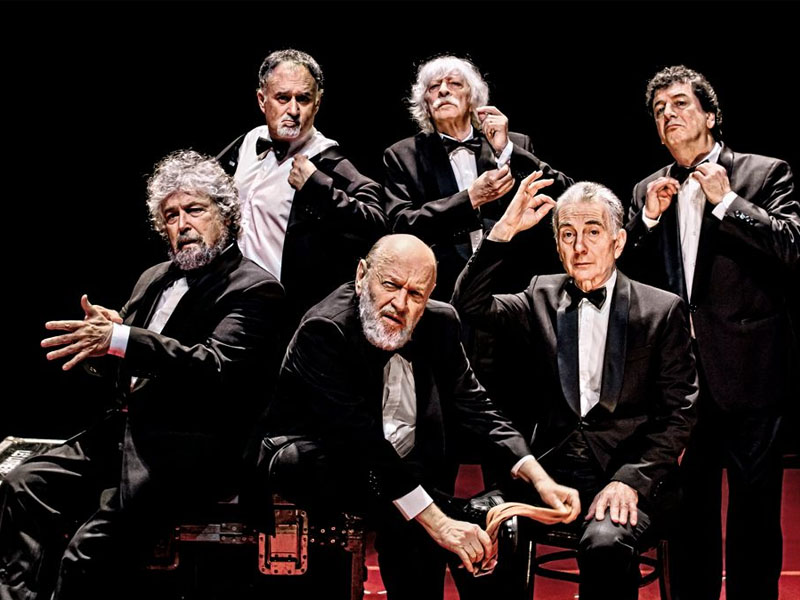 Les Luthiers is a comedy-musical group that has taken Spanish-speaking countries by storm. The quintet was formed by Gerardo Masana. The group consists of performers with a sophisticated demeanor with exemplary vocal and musical prowess that can transition to different styles, such as opera, cantatas, madrigals, and serenatas. Genres often range from pop to classical, rock, and hip-hop. These performances are infused with tasteful and good-hearted humor that has captivated many music lovers all over the world.

The group is known to employ many homemade instruments, including the trombone-like device, the bass-pipe a vara, created by Masana. Meanwhile, the simple artifact Gum-Horn, made from a hose, funnel, and a trumpet mouthpiece was introduced. The instrument may look ridiculous on stage, as it’s often attached to a hat, but otherwise incredibly entertaining.

This is your opportunity to catch the world-famous Les Luthiers at the Wiltern on Thursday 18th August 2022. Tickets to their long-awaited show are now available!