Rapper and comedian – Lil Dicky is coming to The Wiltern on Saturday 22nd October 2016 to bring his Halloween special tour to the stage. From the success of his album 'Professional Rapper' released a year ago, Lil Dicky is taking to the road with D.R.A.M. and Tunji Ige for his headlining "Dick or Treat" dates! Get ready to catch him LIVE at your local venue as his embarks across North America this Fall! 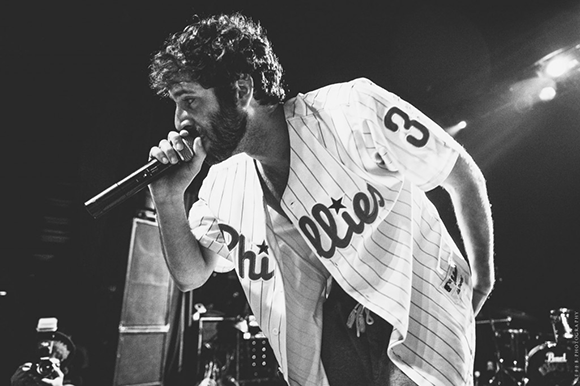 "Lil Dicky is coming on to the scene in a BIG way. If you want a healthy mix of comedy and rap from someone who TRULY appreciates every single fan, check out LD. I've never had more fun at a concert before than I did at the Lil Dicky show. GET YOUR TICKETS! This will be a hot commodity in the very near future – take advantage of the now!"