Rockers Limp Bizkit are back for a new tour this summer at the Wiltern. The tour will see the band team up with Machine Gun Kelly. Limb Bizkit released a new single in August dubbed "Endless Slaughter" which will feature in their upcoming album ‘Stampede of the Disco Elephants’. Both bands are well known for a string of popular album releases, Limp Bizkits 'Chocolate Starfish, and the Hot Dog Flavored Water' is still a fan favorite. Head down to The Wiltern on Monday 15th September, see you in the mosh pit! 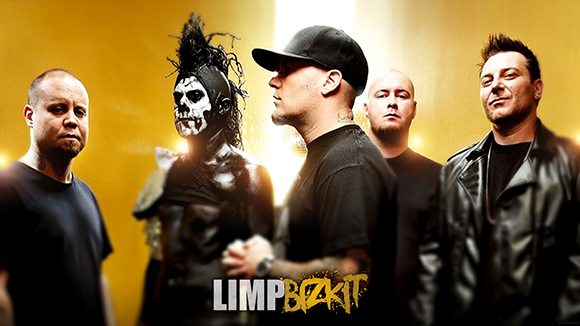 One of the best nu metal bands around Limp Bizkit have had a long and successful career with a string of album releases. Their most notable being 'Chocolate Starfish, and the Hot Dog Flavored Water' which included the hit songs Rollin, 'My Way' and take a look around which was featured in the Tom Cruise movie Mission Impossible 2. The bands lead singer Fred Durst has an instantly recognizable and one of the most distinctive voices in the industry. The bands latest album will be their 9th release and will see them support the album throughout 2014!