The sensational South Korean girl group LOONA is set to embark on their first-ever world tour called [LOONATHEWORLD] as they rapidly rise to dominate the global stage. This tour announcement marks the girls' big tour comeback. This marks a milestone for Orbits in the country as LOONA hits the stage at The Wiltern on Tuesday, 2nd of August, 2022. Along with the big tour announcement, LOONA just released a teaser for their upcoming special EP "Flip That" coming out later this June. Don't miss out on LOONA's big new era live on stage at The Wiltern by booking those tickets now! 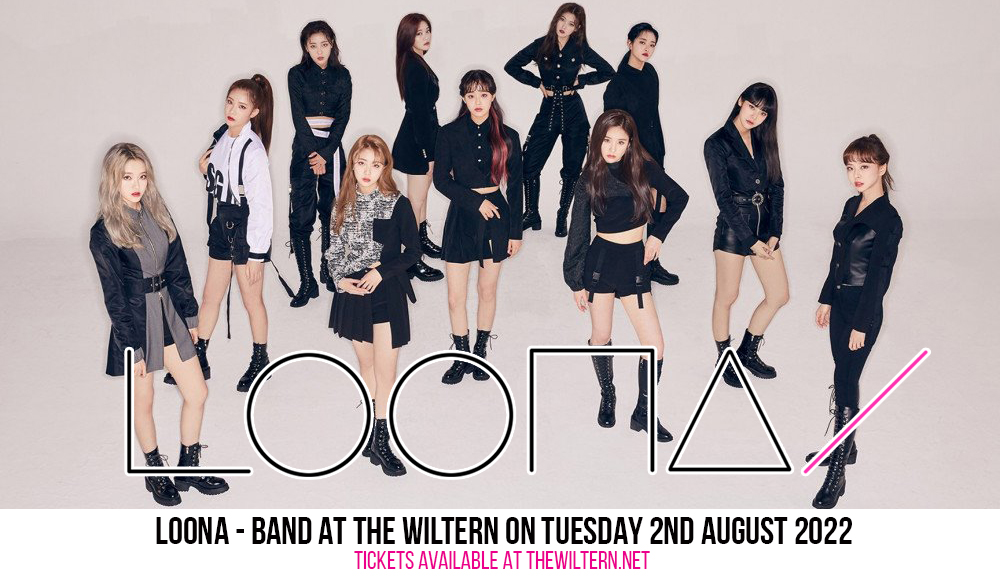 Marking their official debut in 2018, they released their first EP named [++] (plus plus) with their lead single "Favorite". They definitely became an instant favorite, debuting at #2 on South Korea's Gaon Album chart in 2018, becoming the second-best-selling debut record by a girl group at the time.

With a big comeback EP coming out this June 20th, LOONA's set to paint the town as they prepare to dominate the global K-Pop stage once again. They recently dropped a video trailer named "The Journey" as fans anticipate the release of their summer special EP "Flip That". They also dropped a series of concept photos, getting fans hyped up even more for their big EP and tour comeback.

With the girls wearing all-white outfits holding various flowers, LOONA is set to paint the world with color as Flip That comes out on June 20th.

Alongside their upcoming US tour dates, BlockBerry Creative announced that Chuu won't be able to make it, citing conflicts in schedule. Nonetheless, the girls are set to bring the LOONA spirit across the other side of the world to the stage at The Wiltern in this big new era.

So, don't miss out on LOONA's first World Tour at [LOONATHEWORLD] this August 2 at The Wiltern. Book your tickets now!