The Wiltern is set to host Mammoth WVH and L.A based outfit Dirty Honey on Wednesday 2nd March 2022. Mammoth WVH is the solo project of Wolfgang Van Halen. Both outfits found it difficult to continue their tour regimes during the pandemic, but they will finally be on stage once again. Van Halen has had no time to prepare for Guns N’ Roses' opening gig, and Dirty Honey has not had much luck because of constantly cancelled events. With their return, ticket demand is on the rise, and if you want to catch them live, you need to get your tickets right now! 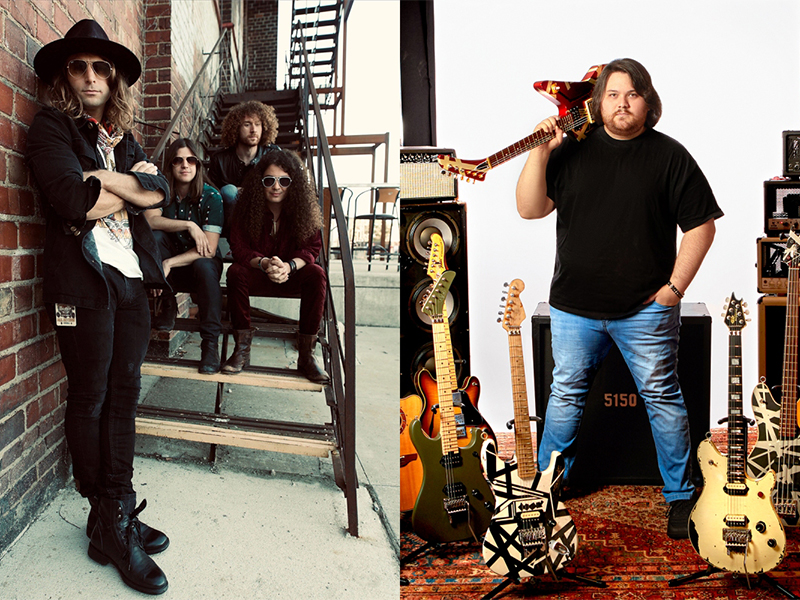 Both the bands come to this tour with their own challenges put behind. Van Halen recently lost his father, the great guitarist Eddie Van Halen in October 2021. Van Halen, however stated that being on stage helped him reconnect with his late father in a way. Dirty Honey did put up some headlining shows and a collaboration with rock band Black Crowes. Being the Black Crowes first event in eight years, they rather found them out of sorts. However, this will be a great collaboration between WVH and Dirty Honey, one that is well deserved by rock fans.
The co-headlining Young Guns Tour of Mammoth WVH and Dirty Honey is scheduled to kick off on 21st January and conclude around 5th March. They will also have one stop in Toronto. Previously, the two outfits played a co-headlining show in South Carolina and at a music festival in Philadelphia. Labelle from Dirty Honey expressed his excitement playing with Mammoth’s Wolf Van Halen and thinks he is super talented. With both outfits having great respect for each other, it will be a great show. Make sure you buy your tickets nice and early before they sell out!