Calling all Marcus King fans all over California, this is your chance to catch the music of one of country music's rising stars. The Hardworking Man from South Carolina will bring the excitement of his Young Blood Tour to The Wiltern this Friday, October 7, and offer fans his brand of soul-influenced Southern country rock. Together with Neal Francis and Ashland Craft, the 26-year-old Grammy-nominated artist will surely excite all fans as he performs songs from his critically-acclaimed "El Dorado" album and the newer tracks from his latest record, "Young Blood." Grab some tickets for the show so you wouldn't miss this memorable concert. Hosted by Dean Delray, this show will turn your ordinary Friday night into a special one. Click on the "Get Tickets" button to secure your tickets now. 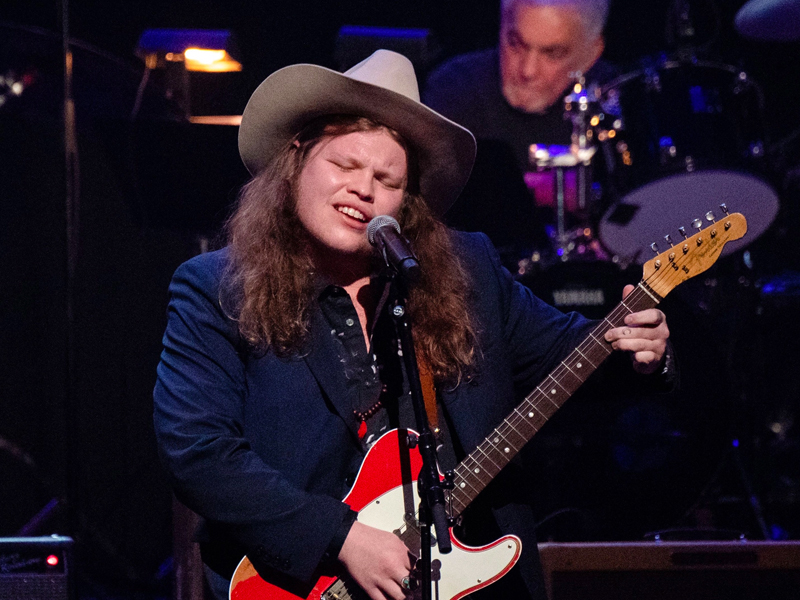 Growing up surrounded by musically-inclined people, Marcus King is destined for music from the very start. His father is a famous blues guitarist, and his grandfather was a popular musician. At eight, he was already doing shows with his father, grandfather, and uncles. He became a professional musician at age 11. In his teens, he pursued academic education in music and once had a viral video playing the guitar in 2014. He is considered a musical prodigy and a possible game-changer in the blues genre.

Since 2013, Marcus King has been releasing albums with his namesake band. Their first and second albums, namely "Soul Insight," which debuted in 2015, and "The Marcus King Band," released in 2016, all reached Billboard Blues Album Chart. On the other hand, the third album, "Carolina Confessions," was their first entry in the US Top Current Albums.
His debut solo album in 2020 called "El Dorado" instantly secured his influence in the blues, rock, blues rock, and southern rock scene. This also gave him a nomination for Best Americana Album at the Grammys. The Associated Press even asserted that '"El Dorado" already stands out as a definite high point of 2020.'

After two years, the young musician is back with a new solo album, "Young Blood," produced by multiple Grammy-winning musician Dan Auerbach. The release date will be on August 29. The album is "a timeless concoction of swaggering rock and supersonic soul, drawing on his [Marcus] most stadium-sized rock influences." says Rock and Blues Muse. "Hard Working Man," a stirring single on the album, was already released last April 22.

In promotion of the album, "The Young Blood Tour" will continue this fall 2022. The biggest tour yet in Marcus' career. He will be joined by singers Neil Francis and Ashland Craft. This stint will kick off on September 9 and end on October 27. Wiltern in Los Angeles, California, will experience this soulful concert on Friday, October 7. Book your tickets now!

"It has been a long time in the making, playing some of our favorite venues in the country, bringing a FULL night of Rock n Roll, love and laughs! Can't wait to bring this show to your town," says Marcus in an interview.