Can't get enough of Masego's viral hits "Yamz" and "Say You Want Me?" Then you are in for a treat because the famous multi-instrumentalist will be taking his popular songs and his smooth saxophone tunes to Los Angeles's The Wiltern on April 27. The Jamaican-American artist will serenade his fans in an evening of his popular hits, including his newest single, "You Never Visit Me." If you are an avid fan of his trap house music, this is the perfect event to show your support and appreciation for Uncle Sego. Get your tickets now and prepare to be enthralled by his ability to bend genres and captivate his audience. Click the "Get Tickets" link to reserve your seats in the venue. 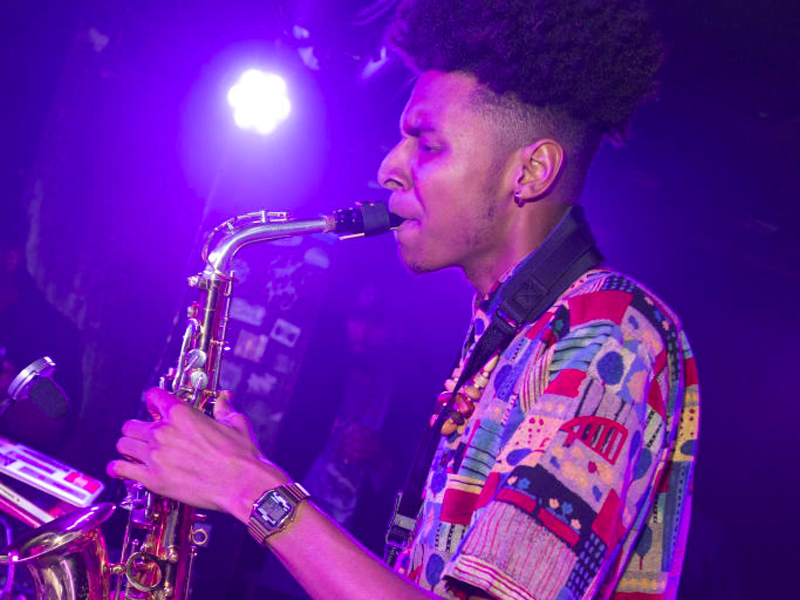 Masego is an American musician, producer, and multi-instrumentalist from Newport News, Virginia. He is best known for his unique blend of jazz, hip-hop, and trap music. He often incorporates live instrumentation into his music, such as saxophone, piano, and drums. His music is often upbeat and energetic, and he often incorporates elements of funk and soul into his sound. His music has been described as "trap house jazz" and "future bounce."

Masego began his career as a producer and multi-instrumentalist in 2013, releasing his debut EP, "Loose Thoughts." Since then, he has released several EPs and albums, including "The Pink Polo" EP, "Lady Lady," and "Studying Abroad." He has also collaborated with a number of artists, including GoldLink, Smino, and SiR. Masego has been praised for his unique sound and his ability to blend different genres together. He has been featured in publications such as The Fader, Pitchfork, and Complex and has performed at festivals such as Coachella, Bonnaroo, and Lollapalooza.

Masego is an incredibly talented musician and producer, and his unique blend of jazz, hip-hop, and trap has earned him a loyal following. He has been praised for his unique sound and his ability to blend different genres together, and he continues to push the boundaries of music with each new release.

Catch him live at The Wiltern on Thursday, April 27, 2023. Get your tickets now!