Tender troubadour Mat Kearney brings his hiphop infused folk pop to The Wiltern on Wednesday 11th March! The singer/songwriter is celebrating the release of his recent album Just Kids, a nostalgic, exuberant record that marks a slight change in musical direction for Kearney and acts as a love letter to his home town. Fans can also look forward to support from special guests Parachute, and Judah and the Lion! 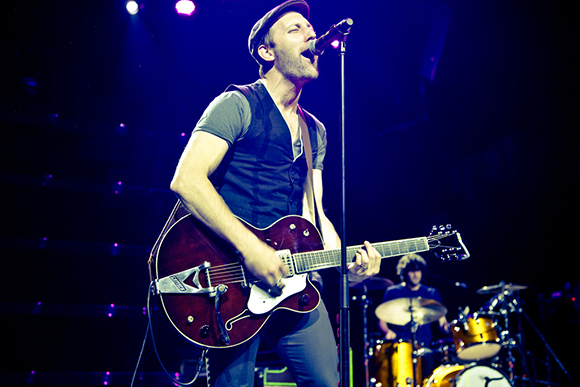 Oregon native Mat Kearney ventured into mainstream popularity after the release of his first major-label album Nothing Left to Lose in 2006. The title track was widely popular, selling over 500,000 copies and winning several BMI awards. Another track from the album, “All I Need”, was featured on ABC's Grey's Anatomy and CBS' NCIS, and Kearney was given the opportunity to tour with John Mayer, Sheryl Crow, Train, Mutemath, Meiko, and Cary Brothers in promotion of the album. Since then, he has released two more albums, gaining notoriety in both the Christian and secular charts, and his latest record, Just Kids, is slated for release in early 2015.