This fall, platinum-selling singer-songwriter Matt Maeson is headlining a highly-anticipated tour! The 27-date trek titled Never Had to Leave will send the chart-topping artist on a cross-country outing following the release of his critically-acclaimed single, “Blood Runs Red.” On Tuesday, 8th November 2022, Matt Maeson will conquer the Wiltern and perform a supercharged set filled with hits and fan favorites! The “Hallucinogenics” singer who’s bound to take over the indie music scene is guaranteed to deliver an epic show you won’t forget! If you’re a fan of Matt Maeson, you better grab your tickets now and see this incredible artist light up the Wiltern! 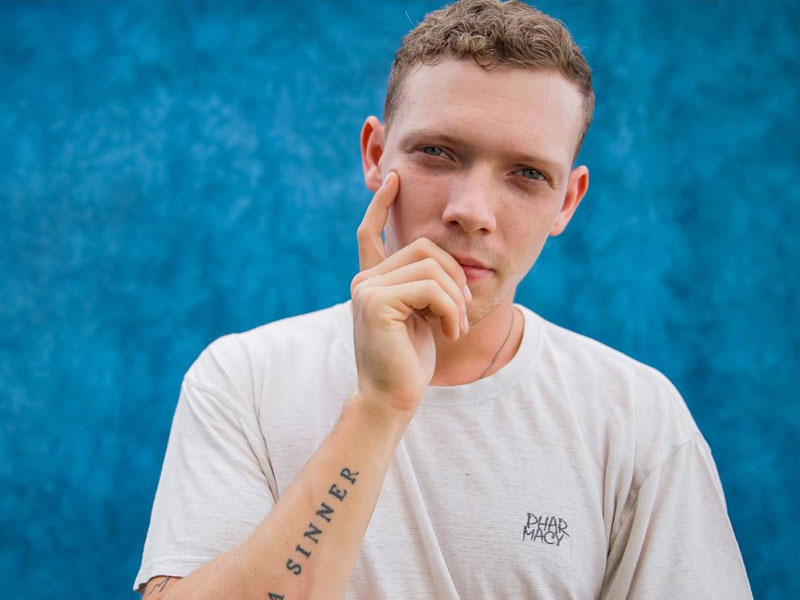 Matt Maeson made a huge statement with the release of his debut single, “Cringe.” The 2016 record topped the Billboard Alternative Airplay chart and peaked at number 3 on the Hot Rock and Alternative Songs chart. The single, later featured in Maeson’s debut album, Bank on a Funeral, was later certified platinum by the Recording Industry Association of America. Maeson’s debut album was preceded by two EPs, Who Killed Matt Maeson (2017) and The Hearse (2018). Both records were released via Neon Gold Records, a New York City-based boutique record label.

In 2019, Maeson released another two singles, “Go Easy” and “Hallucinogenics,” from Bank on a Funeral. “Hallucinogenics” became Maeson’s second number 1 single. The highly-acclaimed song topped the Alternative Airplay chart and peaked at number 13 on the Hot Rock and Alternative Songs chart. Like “Cringe,” “Hallucinogenics” earned a platinum certification in the U.S. after selling more than one million units. Other artists, such as Lana Del Ray, Vallis Alps, Seeb, Japanese Wallpaper, and Winona Oak, released their versions of the song after the original’s initial release.

Maeson’s career may be six years young, but the multi-talented singer-songwriter has amassed over one billion streams worldwide and garnered more than 120 million video views. This 2022, he released his latest single, “Blood Runs Red,” which may be featured in Maeson’s forthcoming album.

Tickets to Matt Maeson’s show at the Wiltern are now available. Get your tickets now and see the upcoming alternative rock sensation light up the stage!