Funky urban soul DJ, singer, and songwriter Mayer Hawthorne comes to The Wiltern on Thursday 2nd December 2021 with his honey-dripping grooves! The Grammy-nominated performer heads out on his Rare Changes Tour, named after the collection of sultry singles that he gathered together into one LP to kick off 2021 in style! The prolific artist was a lifeline for many this past year with his weekly Thursday night Wine & Vinyl Hour livestream, and now fans get to see him do his thing live on stage where he belongs! Get ready to shake it loose to some gorgously retro tunes! 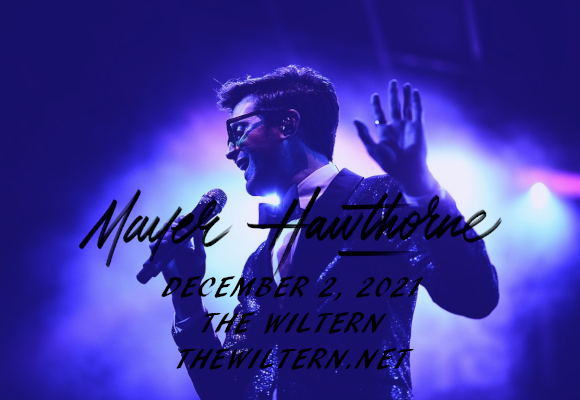 American singer, producer, songwriter, arranger, audio engineer, DJ, and multi-instrumentalist Mayer Hawthorne performed as part of the group Athletic Mic League under the name DJ Haircut, before leaving Ann Arbor, Michigan in 2005 for Los Angeles. Signed to Peanut Butter Wolf’s label Stones Throw Records, he released his debut single, "Just Ain't Gonna Work Out"/"When I Said Goodbye," in 2008. His debut album, A Strange Arrangement, the following year. In 2014, Hawthorne received his first Grammy Award nomination for  Best Boxed or Special Limited Edition Package for his second album, How Do You Do. His fourth, and most recent, studio album was 2016’s Man About Town. Hawthorne has also released three albums with Jake One under the name ‘Tuxedo’ and one album with 14KT as ‘Jaded Incorporated’.