Mayhem & Watain comes to The Wiltern on Tuesday 8th March 2022 as part of their “The Sanguine Sodomy of North America” trek. It will be an absolute pummeling event as the Norwegian and Swedish artists join hands for a night of heavy black metal. This comes right after Watain’s recording completion of their seventh studio album. Midnight will feature as special guests on tour on all dates. The trek begins on 7th March in San Francisco and will conclude around 3rd April in Illinois. If you want to catch them live, you need to book your tickets right now before they sell out! 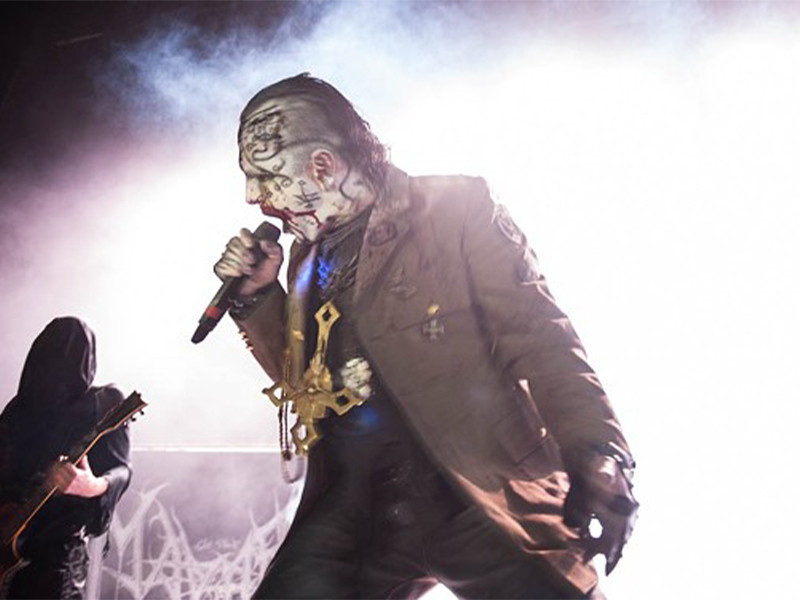 The bands put out a collective statement ahead of the trek, saying how delighted and excited they were for the upcoming trek. They also expressed gratitude for the infamous Midnight, who would be joining them throughout the tour. The bands called it “one legendary hell of a tour”, inviting all of their fans to come and celebrate the return of evil and darkness.
Heavy metal fans are incredibly excited at the collaboration of twin evil forces, Mayhem and Watain. This will be one of the bleakest, heaviest events of the year, and if you’re a heavy metal fan, you just can’t afford to miss out. Watain has recently finished their seventh studio album, which will be released before the start of the tour. The tour is also an exciting prospect because they could be playing some new tunes from their latest album. Mayhem’s last EP was released in 2020 and they have not made any announcements for future work except for the upcoming tour. If you want to witness the forces of evil live, you need to get your tickets ASAP because they are expected to sell out almost immediately!