Hip-Hop Country singer, Mike. comes to The Wiltern on Wednesday, July 20th 2022. The one-time Baseball star turned Hip Hop artist has had a busy few years finding his uniqueness and his irreplaceable placement! And now, back on tour for the first time in 3 years, Mike brings you the NMFRTour! And to just one up that, this, right here, is the hometown show! This is the one you want to catch, always the biggest, always the craziest, grab your tickets now, for your first live listen of his latest album, The Highs. 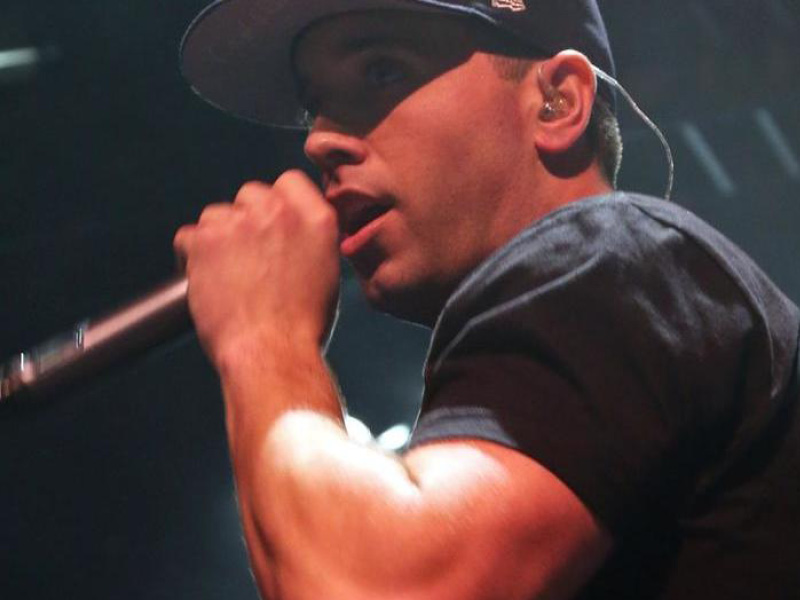 Mike. formerly Mike Stud did something weird back in 2018… He went on a tour, a tour called the “Final Mike Stud Tour,” leading many fans to believe it was his last tour ever. He then had to spend a lot of time telling people that he was just changing his stage name to "Mike" after the tour concluded. But this was not a new thing, this was in fact the end point in a long soul, and self-search, resulting in his fourth album, 4TheHomies, which included 23 songs and features from Vory and Goody Grace. The album is very special to Mike, and he stated, "Hey guys. I released a new project last night. 23 songs that are basically the last 2 years of my life in music form. I made every song in my house. This shit couldn't be more me. I hope u guys have as much fun listening as we did making it."

Since then, well, he brought out his fifth album, Uhyuready?, and then the world kinda stopped, and to cope with the slowdown, Mike launched the now hugely popular new podcast "Ya Neva Know: you know what I mean?" in June 2019, where Mike interviews his parents, Baseball stars, WWE personalities, and Swimsuit Models among others. So, between interviews and script writing, Mike has kept up with the music world, launching his latest project, The Highs., in 2021 and scoring a respectable 56 on the Billboard 200.