After a six-year wait, Moderat is back! And it was worth the wait too, MORE D4TA comes to The Wiltern on Friday, September 23rd, 2022. The first new music from the electronic supergroup in six very long years, the Moderat trio return with their fourth album, MORE D4TA! Grab your tickets here and get ready for a sublime trip down memory lane! Good things always come in threes, and this EDM Trio is the best combo of three anywhere, hardly anybody has brought electronic music from Berlin to the farthest flung corners of the world with more passion and enthusiasm than this group. 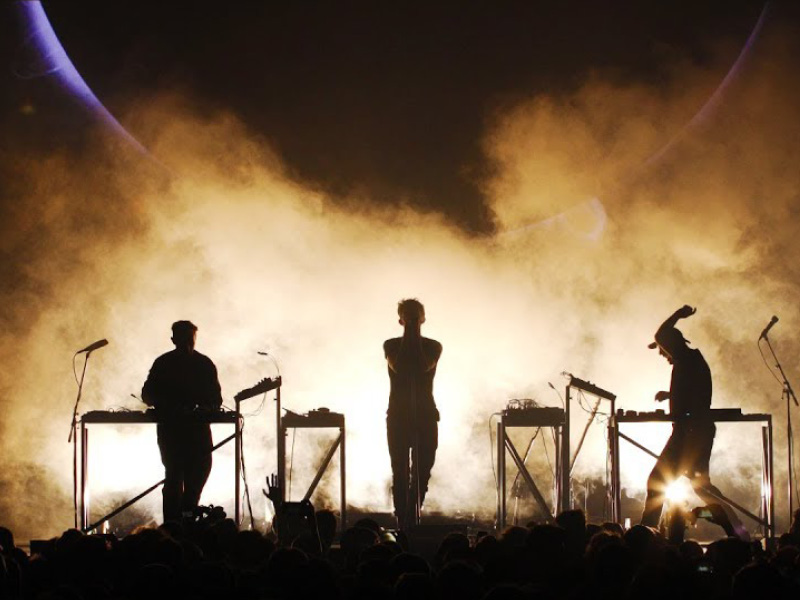 All the way from Berlin, Germany, the electronic music supergroup, Moderat is the amalgamation of Sascha Ring, also known as Apparat, and Modeselektor members Gernot Bronsert and Sebastian Szary. The group was voted "The #1 Live Act of the Year" in 2009 by the readers of Resident Advisor, and in 2017 they decided to go on indefinite hiatus after their world tour ended in Berlin. The band have released four studio albums to date, their most recent being MORE D4TA, released in May 2022 and ending the group's six-year hiatus.

Kristy Sawyer for Beats Per Minute reviewed the new album saying, “oblique, oscillating synths, endlessly interesting and evocative sound design, ever-changing moods and sonic landscapes and heavily manipulated vocals. The record is a well-curated exhibition in modular display cases. It preserves the trio’s history while serving us a matured Moderat. MORE D4TA is their cathartic work of loneliness and intoxication, indulging in a museum of sounds.”

Created largely during a time when touring was off the table, MORE D4TA is an album that wrestles with feelings of isolation and information overload. After spending the better part of two decades making music together, the trio have carved out a sound and aesthetic that are all their own, and MORE D4TA showcases a group that’s creatively recharged and fully dedicated to its craft.