Post-hardcore quartet Movements are coming to the Wiltern on Sunday, 6th November 2022! This one-night-only show is part of the band’s extended fall tour, consisting of 13 dates in October and November. For their much-anticipated performance at the Wiltern, Movements will be covering songs, their biggest hits, tracks from their latest album, No Good Left to Give, and new singles, including the recently released “Barbed Wired Body." Apart from the main event, the Wiltern show will also feature performances by Mat Kerekes, Syndey Sprague, and Cheridomingo! If you are craving some hard rock music, the Wiltern on Sunday, 6th November is the place to be! So grab your tickets now! 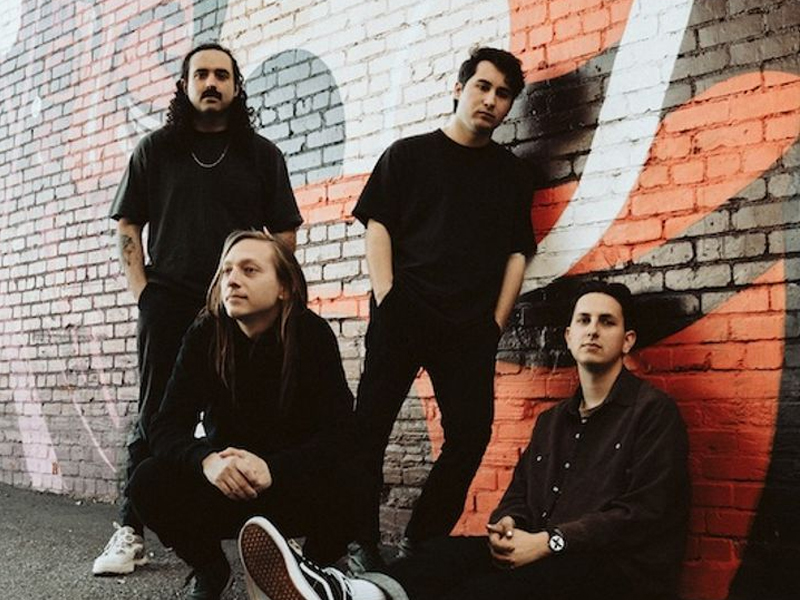 Movements are a Californian post-hardcore band that emerged in 2015 in Rancho Santa Margarita. The band plays a unique blend of rock, hardcore, emo, and post-punk music. In their early days, Guitarist Brett Chiodo and Vocalist Patrick were heavily inspired by renowned rock bands like Thrice, Oceana, and Balance and Composure. After completing the line-up with bassist Austin Cressey and drummer Spencer York, Movements signed with Fearless Records. In 2016, the band dropped their debut EP, Outgrown Things, spawning the singles “Kept” and “Nineteen.” The EP showed promise on the charts, peaking at number 11 on the Billboard Heatseeker chart.

By 2017, the band had released its debut album, Feel Something. The record entered the Billboard 200 and peaked at number 2 in the U.S. Heatseekers chart. Meanwhile, the album performed moderately well on the Alternative and rock charts, peaking at numbers 21 and 34. The album, preceded by singles “Colorblind” and “Deadly Dull,” received wide critical acclaim, with Depth Mag calling it one of 2017’s standout albums.

Three years later, Movements came out with their sophomore album, No Good Left to Give. The 2020 studio effort took the number 2 spot in the U.S. Heatseekers and peaked at number 9 on the Top Alternative Albums chart. No Good Left to Give spawned three highly-regarded singles,” Don’t Give Up Your Ghost,” “Tunnel Vision,” and “Skin to Skin.”

Enjoy a night of incredible hard rock music with Movements and special guests Mat Kerekes, Sydney Sprague, and Cheridomingo at the Wiltern on Sunday 6th November 2022. Tickets to this guaranteed high-energy rock concert are now available!