Netflix Is A Joke Festival presents Brian Regan to The Wiltern on Sunday 8th May 2022 as part of the biggest comedy event of the year. Netflix is bringing together 100+ plus comedians on an 11-day event from 28th April to 8th May featuring some of the industry's best comedians and T.V personalities. Some of the big names include Kevin Hart, David Letterman, Martin Lawrence, Margaret Cho, and many more. The event will take place at more than 25 venues in Los Angeles, including the Wiltern. Brian Regan, the 63-year-old American stand-up comedian, will take the stage on 8th May. If you want to be a part of a hilarious comedy night with him, get your tickets right now before they are sold out! 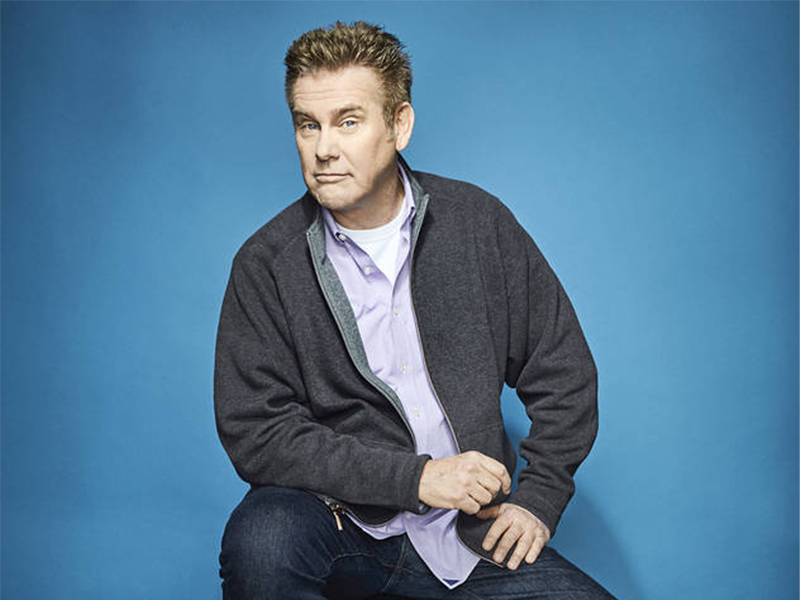 Brian Regan may have got his break a little late in his career, but he is surely making full use of it. Regan started doing stand-ups in the early 1980s at comedy clubs, slowly making progress in his career. Despite selling out shows regularly and featuring 28 episodes of David Letterman’s show, “Late Show with David Letterman,” Regan only became a household name after he landed on Netflix with “Stand up and away!”. Jerry Seinfield produced the show, and it had a bit of stand-up comedy with sketches and audience Q & A sessions. Regan is thrilled with the number of opportunities he has gotten in the last 2 or 3 years, and now he is one of the most sought-after comedians.
Netflix is a Joke festival that will be a huge comedy celebration of the best comedy talent. It will also feature a special show that will honor comedy greats such as Robin Williams, Richard Pryor, George Carlin, and Joan Rivers. Fans are excited to see so many of their favorite artists sharing a similar platform in this one-of-a-kind comedy event. If you want to see Brian Regan live at the Wiltern on 8th May, get your tickets right now before they are gone!