Netflix Is A Joke Festival presents Conan O’Brien at the Wiltern on Wednesday 4th May 2022. The star-studded lineup for Netflix’s 2022, Netflix is a Joke festival is full of comedy legends, including Conan O’Brien. It is rumored to be the biggest events of the year 2022, bringing over 130 comedians from the U.S on an 11-day tour with venues across the L.A. Some of the big names include Dave Chapelle, Larry David, Ali Wong, Chelsea Handler, Kevin Hart, Tina Fey, David Letterman, John Mulaney, and many more. The Wiltern has been home to so many comedy legends, and Conan O’Brien is not a surprising name to that category of comedians. If you want to see his performance live at the Wiltern on 4th May 2022, get your tickets right now before they are gone! 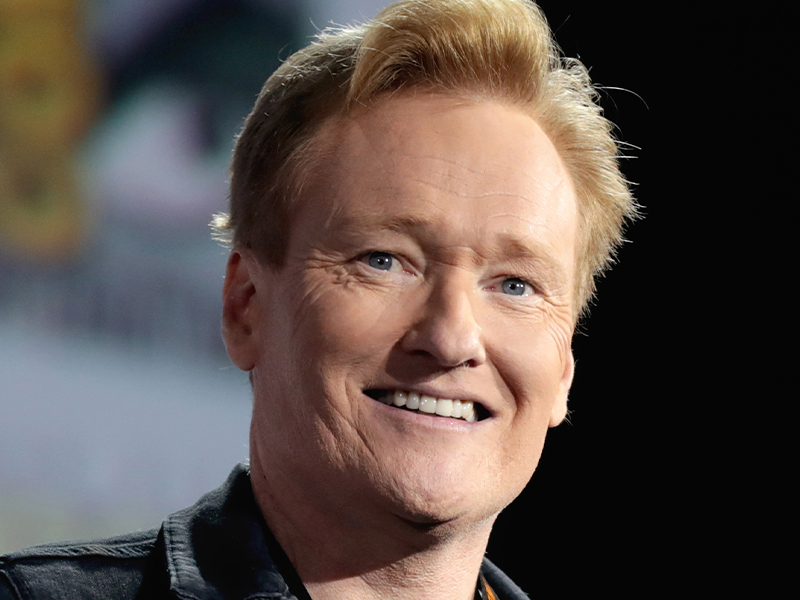 Netflix has labeled the festival as “the biggest event in comedy history probably,” and you certainly get that feeling after looking at the lineup. It is a one-of-a-kind festival that allows you to experience your favorite comedy gigs at a stretch of dates. Conan O Brien will be coming to the Wiltern on 4th May as part of the festival.
Conan O Brien is famously known as a television host for the past 28 years. From 1993-2009, he hosted the Late Night with Conan O’Brien, and from 2010-2021 he hosted Canon on channel TBS. He also wrote for Saturday Night Live (1988-1991) and the Simpsons (1991-1993). In 2010, O’Brien hosted a 32-city comedy tour, a huge success. The tour then became the subject of a documentary, Conan O’Brien Can’t Stop. He also has the honor of hosting prestigious events, including the Emmy Awards and Christmas in Washington.
His hosting style is rather spontaneous, and more than once, his humor has been labeled as self-deprecating and awkward. He brings a sense of originality which is why he is adored all over the country. He has a great stage presence, and his fans are already looking for his Netflix is a Joke: The Festival performance. If you want to have a great comedy night with Conan O’Brien, hurry up and get your tickets right now before they are sold out!