This spring, Los Angeles becomes home to the most anticipated comedy festival of the decade. Netflix is a Joke Festival conquers the City of Angels and features 130 artists in various premier venues. The eleven-day festival runs from April 28 to May 8, 2022. For comedy lovers who have been following the podcast Fly on the Wall by Dana Carvey and David Spade, you are in for a treat because the duo will be holding a special event at the Wiltern on Tuesday 3rd May 2022! This is a rare occasion because the highly-acclaimed podcast program will be shown live in front of an audience. Get your tickets now and see David Spade and Dana Carvey up close! 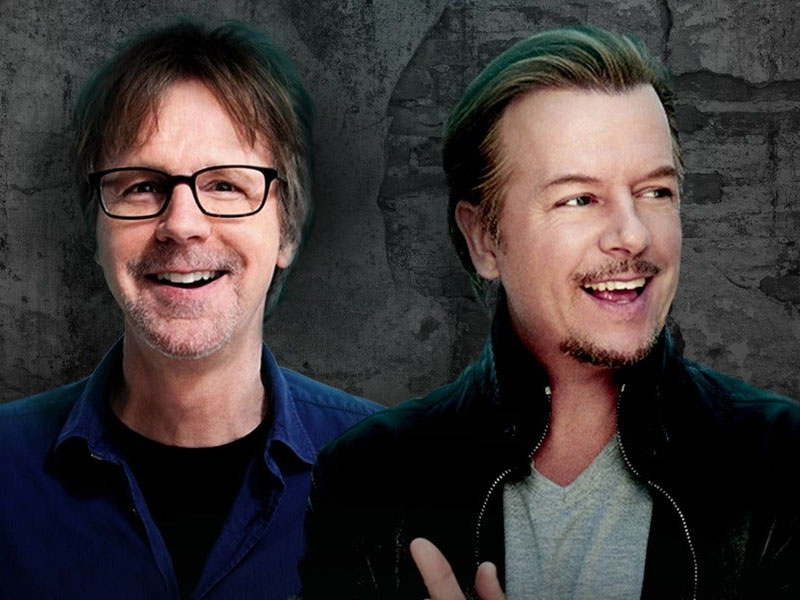 Netflix is a Joke Festival is a much-awaited series of live comedy shows happening in various venues in Los Angeles, California. The festival will be held at 25 venues, including the Wiltern, Hollywood Palladium, Dodger Stadium, Orpheum Theatre, and many more! The Netflix is a Joke Festival is the first of its kind, featuring a whopping 130 comedians comprised of stand-up comics, talk show hosts, and podcast hosts. The eleven-day festival will feature some of the biggest names in comedy, including Chris Rock, Bill Burr, Ali Wong, Dave Chapelle, Chelsea Handler, Gabriel “Fluffy” Iglesias, Hasan Minhaj, Jerry Seinfeld, Ellen Degeneres, Conan O’ Brien, David Letterman, and the list goes on.

The festival makes a special event for the Fly on the Wall podcast. During Dana Carvey and David Spade's show, they interview various personalities like actors, writers, directors, etc. Listeners get an in-depth take on events happening behind the scenes of their favorite films and TV shows. Carvey and Spade, both Saturday Night Live alumni, also reminisce about their most memorable stories and events while filming the show.

Get your tickets now to this once-in-a-lifetime live podcast event featuring Dana Carvey and David Spade happening at the Wiltern. The 1,850-capacity venue boasts stunning art deco architecture designed to give guests the most incredible entertainment experience.