This May, the Netflix is a Joke Festival features Malaysian comedian and Youtube sensation Nigel Ng. On Sunday 7th May 2022, Nigel Ng takes the stage at the Wiltern for this much-anticipated stand-up comedy event. The comedian is known for criticizing how Western chefs cook fried rice – his youtube video reacting and cringing on how celebrity chef Jamie Oliver cooked the famous dish have garnered almost 20 million views. So if you’ve been one of those viewers who enjoyed Ng’s hilarious react videos and stand-up comedy, this is your chance to see him live and in the flesh! 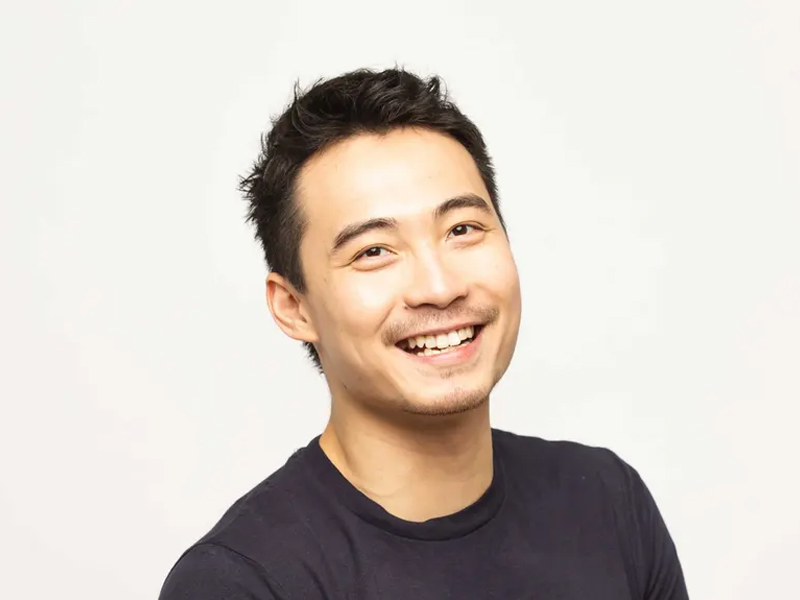 How should you correctly cook egg-fried rice? Can you put your style into it? Can you make it healthy? No, you can’t! Because according to self-professed fried rice expert Uncle Roger, a.k.a Nigel Ng, there’s only one way you can cook fried rice, and that’s the Chinese style with lots of MSG! Last year, Nigel Ng charmed youtube viewers with his fried rice react videos. But what people don’t know is that the London-based comedian has been doing stand-up comedy for some time now. Inspired by Hong Kong comedian Stephen Chow, Ng started doing stand-up comedy in 2015. He was a runner-up in the Laughing Horse New Act of the Year. In the same year, he won the Amused Moose Laugh Off and became a finalist at Leicester Comedy Festival for Leicester Mercury Comedian of the Year. By 2018, Ng made his TV debut when he was featured on Stand Up Central – a British stand-up comedy show at Comedy Central.

Ng started uploading videos of “Uncle Roger” in 2020. He filmed himself reacting to a BBC cooking show, where British chef Hersha Patel cooked her version of egg-fried rice. The video went viral and had approximately 20 million views. The comedian then collaborated with Patel for a BBC special. Apart from his react video of Patel, Uncle Roger also reacted to egg-fried rice videos of Gordon Ramsay, which he gave much praise, and Jamie Oliver, which he criticized endlessly.

Catch Nigel Ng at the Wiltern on Saturday 7th May 2022! This event is a rare opportunity for U.S. fans to see Uncle Roger! Get your tickets now, and don’t miss this much-anticipated stand-up comedy event!