This summer, Los Angeles will become the home of the biggest comedy festival in the world! The Netflix is a Joke Festival that takes place in 25 premier venues in L.A. and features over 130 artists. The festival has some of the biggest names in comedy, and the current line-up is not yet final because shows are constantly being added! One of the newer artists added to this first-of-its-kind festival is Sebastian Maniscalco, who will be performing at the Wiltern on Sunday, 1st May 2022! The Illinois native is guaranteed to wow the crowd with his three-prong comedy-style approach! Get your tickets now to see Sebastian Maniscalco light up the stage at the Wiltern! 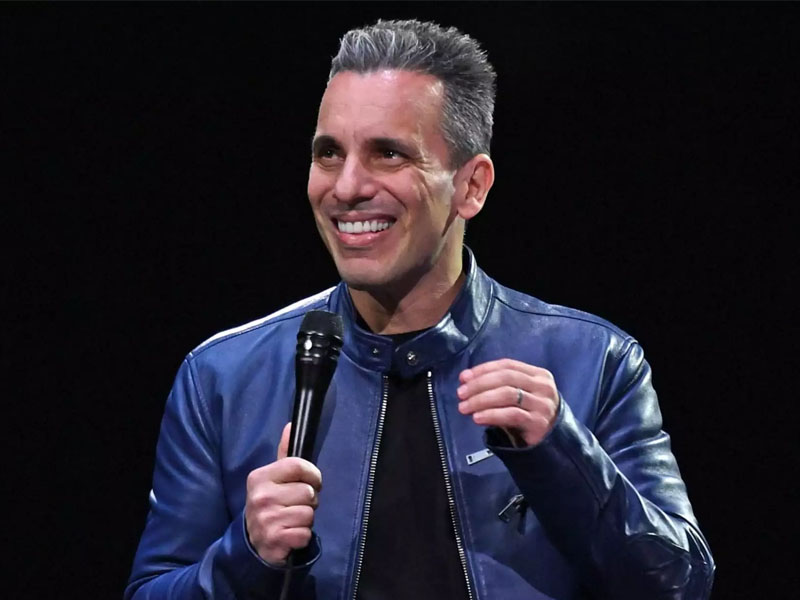 Sebastian Maniscalco is revered by many for his unique stand-up comedy style. His three-prong approach includes his vocal delivery, facial expressions, and body movements. His expressive comedy style, paired with his American-Italian upbringing, has made him one of the upcoming stars in comedy. During an interview, Maniscalco explains that growing up in an Italian family has taught him to use his body to convey a message. His material usually revolves around being raised in a traditional Italian environment by his immigrant father. Maniscalco added that he developed a talent for storytelling just by being around his family. Apart from stand-up comedy, Maniscalco has appeared in numerous TV shows and films, such as Green Book, The Irishman, Well Done with Sebastian Maniscalco, and many more.

Netflix is a Joke Festival is a series of comedy events running from April 28 to May 8 in Los Angeles. The festival presents many big names in comedy, such as Chris Rock, Save Chapelle, Chelsea Handler, Hasan Minhaj, Bill Burr, Ali Wong, Jerry Seinfeld, Gabriel “Fluffy” Iglesias, and many more! These events will take place at 25 venues, including the Wiltern, Hollywood Palladium, Dodger Stadium, and Orpheum Theater. Aside from stand-up comics and actors, the festival will feature talk show hosts such as David Letterman, Conan O’ Brien, and Ellen Degeneres.

Get your tickets now to see why Sebastian Maniscalco is the next big star in comedy!