Netflix Is A Joke Festival presents American podcaster, television presenter, and stand up-comedian Theo Von to The Wiltern on Saturday 7th May 2022. The week-long comedy festival promises to be the biggest comedy event in history. Netflix is producing it in association with LiveNation and it will run from 28th April to 8th May across 25+ venues in Los Angeles. Netflix comedians and artists worldwide will gather for performances and activations, including mainstream celebrities such as Kevin Hart, Conan O’Brien, Martin Lawrence, David Letterman, Jamie Foxx, and many more. The festival also includes an LGBTQ+ Celebration called STAND OUT which will be headlined by Alan Carr, Margaret Cho, Hannah Gadsby, Sandra Bernhard, Wanda Sykes, and more. Theo Von is scheduled to perform on 7th May at The Wiltern, and his fans are already looking for tickets. If you want to catch him live, get your tickets ASAP! 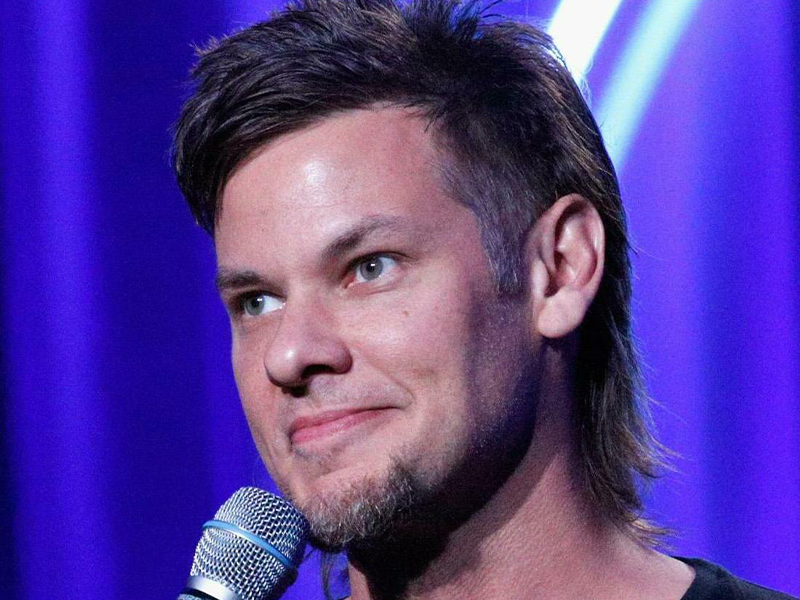 This year’s festival brings a unique event that will honor the greatest artists of stand-up comedy. Today's best artists, including Kevin Hart, Dave Chapelle, Chris Rock, Billy Crystal, Sarah Silverman, Jenny Seinfield and more, will be seen paying homage to the legends such as Robin Williams, Richard Pryor, Joan Rivers, and George Carlin.
Theo Von started entered the industry in 1999, and a year later, he starred in MTV’s Road Rules: Maximum Velocity Tour. He was recruited for the show while being a student at Louisana State University. He was then on MTV’s reality game show, The Challenger, for four seasons, and in 2006, he won the online competition of Last Comic Standing season 4. That was Von’s breakthrough in his stand-up career, and after that, he went on major national and international tours.
His brand of comedy is creative, unique, and funny. Sometimes people think that he has a zero filter but the audience thoroughly enjoys his jokes. The way he speaks also adds to his comedy style, and he is quickly getting widespread recognition for his talent. If you want to see Theo Von live at The Wiltern, make sure you get your tickets right now before they are all gone!