Pop stars, Nick Jonas & BeBe Rexha are coming to The Wiltern on Friday 23rd October 2015! Nick Jonas recently announced on Twitter "I have some big news coming…", the big news has now been unleashed and it's his 2015 fall tour! Fans all around the world have been waiting in anticipation for this moment! Nick has returned with his groundbreaking solo album, which he will be promoting along with all the classics, grab your tickets now & make sure you are there! 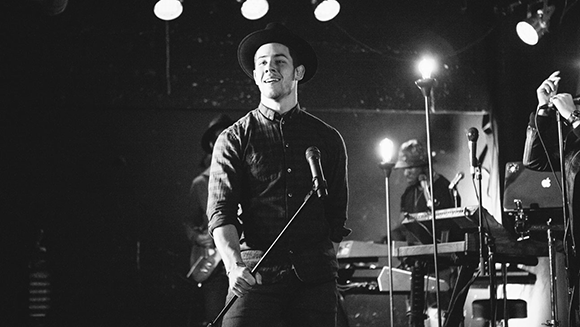 Nick Jonas is best known for his involvement in pop boy band, Jonas Brothers, he worked as the main songwriter and one of the front men which he shared with his brother. Their climb to fame on The Disney Channel back in 2007, gave them global success.
In 2013 the band announced their break up and in the same year, Nick signed a solo recording contract with Columbia Records and released his second studio album which put him on the map as an artist in his own right. You can't help but dance to his smash hit tracks such as, "Jealous", his catchy melodies and pumping bass lines are crafting him a distinctive sound which is sure to hit the clubs and take over the mainstream!