This fall, singer-songwriter Noah Kahan is embarking on The Stick Season tour with 25 dates across major cities in North America. On Saturday, 19th November 2022, Noah Kahan will be taking over The Wiltern with his folk-pop fusion that has captivated fans all over the world. Concert guests may anticipate the highly-regarded singer to perform his myriad of hits, including the newly-released single, “Stick Season.” Apart from Kahan, the show at the Wiltern will also feature indie-pop singer Stephen Sanchez! If you’re in the mood for incredible folk and indie music, you should grab your tickets now and drop by at the Wiltern on Saturday 19th November 2022! 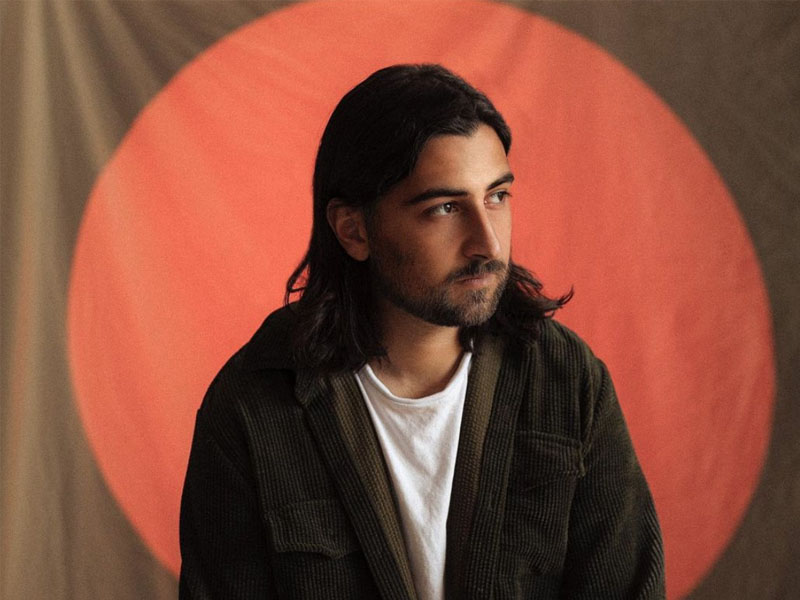 American folk-pop artist, Noah Kahan emerged in 2017 when he released his debut single, “Young Blood.” The song was later featured in his debut album Busyhead, released two years later. After dropping “Young Blood,” Kahan released a few non-album singles and follow-up singles from Busyhead, “Sink” and “Hurt Somebody.” The latter entered the charts in Australia at number 14 and peaked at number 35 on the Billboard U.S. Adult Pop Airplay chart. The record later earned platinum status in Australia and gold in New Zealand.

In 2018, Busyhead spawned three more chart-performing singles. “False Confidence,” “Mess,” and “Cynic.” All tracks entered the top 30 of Billboard’s Triple-A chart. Two years after the release of Busyhead, Kahan followed up with the highly-acclaimed sophomore album, I Was / I Am. The critic from At Wood Magazine regarded the album as capturing Kahan’s personal growth and showing “a raw and deeply vulnerable reckoning.” Meanwhile, Sound Digest mentioned that the album was “worded so beautifully” as if Kahan as if “reading our minds.”

Apart from Kahan’s two studio efforts, he also released two EPs, Hurt Somebody and Cape Elizabeth. In 2019, Kahan went back to his home and worked on music during the COVID19 lockdown. The music he made eventually made it to his sophomore EP, Cape Elizabeth. During an interview, Kahan mentioned, “I wanted to have fun with this record and not necessarily look at it like some intense audition for the world of music.” He added that he wanted people to hear the songs stripped down instead of having huge productions. Recorded safely with his friend Phin Choukas, the EP was created during a troubling period, and according to Kahan, he wanted to do justice to the moment.

Tickets to see Noah Kahan’s show at the Wiltern are now available!