Of Mice and Men - Band Tickets

Californian Heavy metalers, Of Mice and Men – Band are coming to rock The Wiltern on Friday 5th June 2015! After their extensive touring supporting Linkin Park, Of Mice and Men have revealed a headline tour for the summer of 2015! As they hit the road they will be promoting their ‘Restoring Force’ album, a hard hitting record with a big edge – making them stand solidly on their own from the crowd! Don't miss them as they smash the stage and blow you away with their extreme beats! 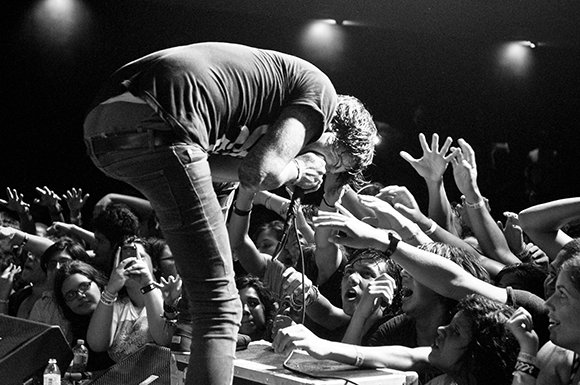