Scottish born singer-songwriter Paolo Nutini is coming all the way from the UK to perform his latest material. The debut album 'Caustic Love' topped the UK album charts and became the fastest selling album of 2014! Featuring the powerful hit song 'Iron Sky', Which he recently performed live at Abbey Road and has equated to more than 3 million YouTube views! head down to The Wiltern on Saturday 27th September! 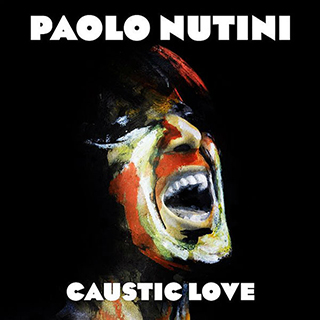 Born in 87 Paolo Nutini is a Scottish singer, songwriter and musician from Paisley. His debut album released in 2006 dubbed 'These Streets' introduced a fresh new sound and powerful, harsh vocals, which reached No.1 on the UK album chart. Its follow-up, Sunny Side Up (2009), debuted at number one on the UK Albums Chart. Both albums have been certified quintuple platinum by the British Phonographic Industry.