Emo Pop-Punk trio, Paramore added yet another date to the LA calendar, grab some tickets to Paramore with special guests, Faux Real at The Wiltern on Thursday, October 20th 2022, and show some support for Support + Feed! This is the tour to get excited for, as not only is it their first since 2018, but the band have confirmed a brand-new sixth album, with the release of the lead single, "This Is Why", slated for late September, and confirmation from Williams stating that, "We've found ourselves listening to a lot of older music that we grew up being inspired by." And also describing the album as more "guitar heavy." 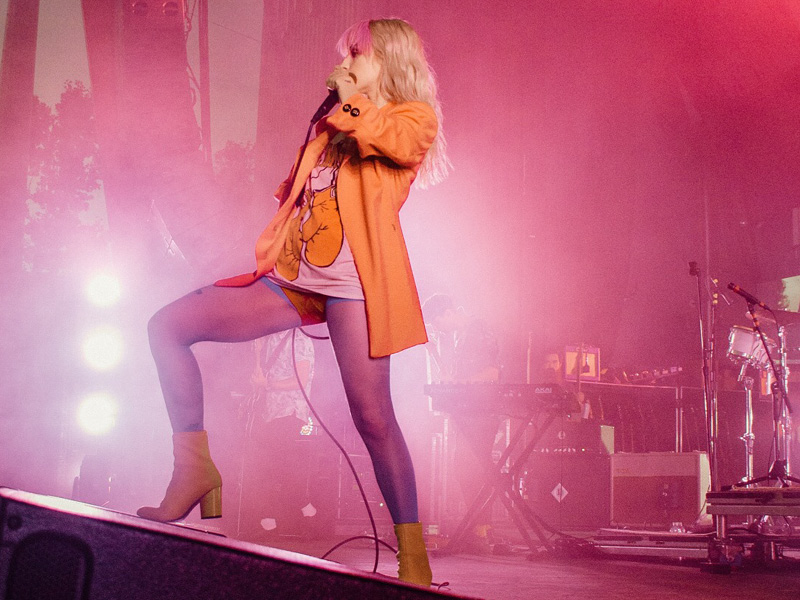 Paramore are back in business and were seen entering the studio together in January, "We wrote and tracked something we loved, and it actually surprised us," Williams said. "We kept joking it was all downhill from that point, but thank God we've been surprised a lot throughout this whole thing." "Our output has always been all over the place and with this project, it's not that different. We're still in the thick of it, but some things have remained consistent from the start. 1) More emphasis back on the guitar, and 2) Zac should go as Animal as he wants with drum takes," she added. The lead single, "This Is Why", from their upcoming sixth album will be released on September 28, 2022.

Paramore originates in Franklin, Tennessee, forming the band way back in 2004. They currently consist of lead vocalist Hayley Williams, guitarist Taylor York and drummer Zac Farro. The band's previous album, After Laughter, came out five ago, then in 2018, Paramore put a pause on making music together, while Williams released a couple solo albums, Petals for Armor, in 2020 and, Flowers for Vases / Descansos, in 2021.