This January, Australian metal giant Parkway Drive is making its triumphant return to the U.S.! The band, which took the heavy metal world by storm with their albums Deep Blue, Ire, and Reverence, is set to embark on a major headline tour. On Tuesday, 31st January 2023, Parkway Drive will be lighting up the Wiltern with their biggest hits and new tracks from their latest album, Darker Still! These Byron Bay natives also bring along support acts Memphis May Fire and Currents! This tour is Parkway Drive’s first outing since 2019, so you better hurry and grab your tickets now to see their much-anticipated show at the Wiltern! 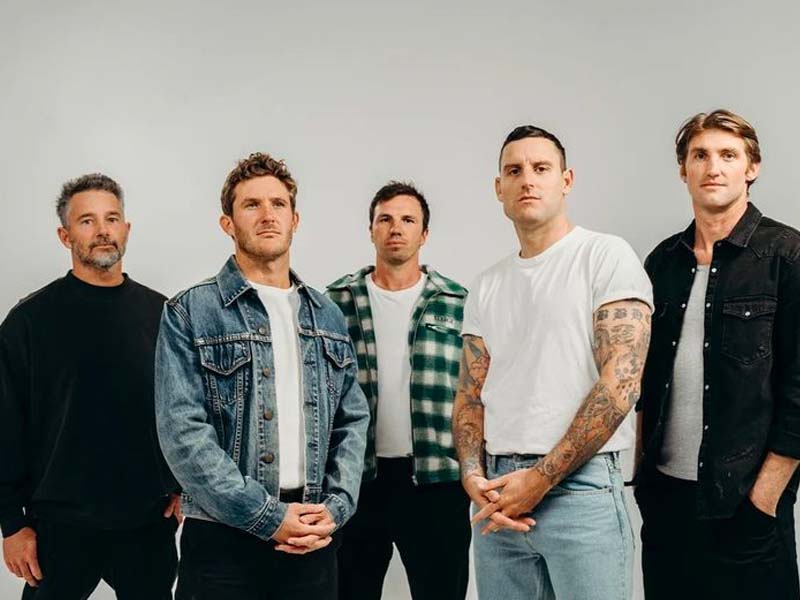 Australian metalcore favorites, Parkway Drive, dropped their seventh studio album Darker Still, in September 2022. The album topped the Australian charts and entered the charts in nine other countries, including the U.K. Spawning three hit singles, including the title track and “The Greatest Fear,” the album garnered positive praise from critics and fans. Darker Still comes after the release of high-regarded studio efforts, Ire and Reverence. Both albums topped the Australian charts and made waves internationally, especially in Europe. Ire, released in 2015, earned gold status in its home country and was nominated for Album of the Year at the J Awards.

The band, comprising Winston McCall, Jeff Ling, Luke Kilpatrick, Ben Gordon, and Jia O'Connor, has developed their sound based on influences from metal legends, such as Metallica, Slayer, and Iron Maiden. The music also notably contains elements influenced by punk and hardcore bands like Hatebreed, the Offspring, and Faith No More.

If you’re keen on attending this metal mania at the Wiltern, you should quickly score your tickets now to see Parkway Drive, along with support acts Memphis May Fire and Currents, at the Wiltern this winter!