One of the most expressive rock bands that have been active for over 10years is on tour again! With their 2012 album, Light Up Gold, Parquet Courts' blend of noisy, punk-friendly clatter and snarky, sometimes serious lyrics delivered in a menacing monotone struck a chord in indie-rock circles. Parquet Courts comes to The Wiltern on Thursday 28th April 2022. The band is popularly known for their hit single WIde Awake. Their Energetic, Groovy and unique flow will make you move your body move involuntarily and lift your spirit if you ever feel down. They are among the best performers the rock industry has ever seen and will definitely have Wiltern's auditorium sold out very soon.
Book your tickets now to save yourself a good spot. 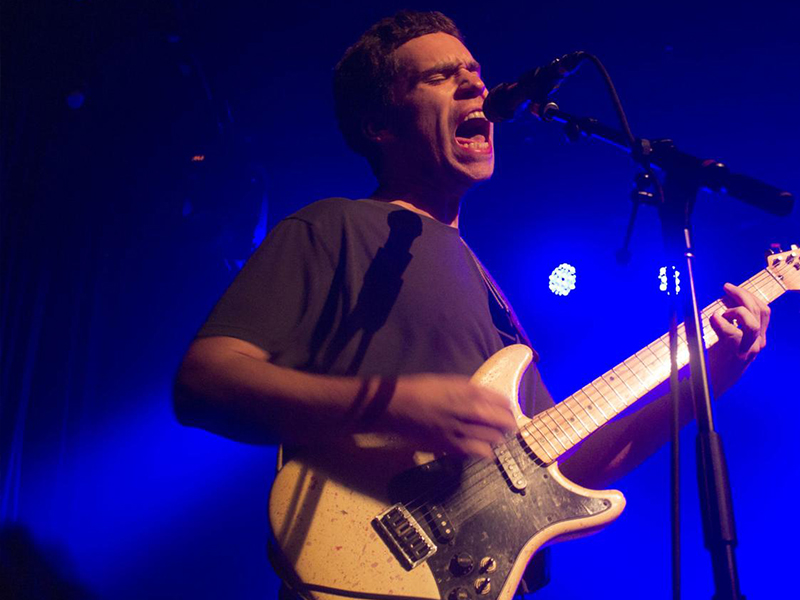 The band frequently performed in the New York region, and its debut album, American Specialties, was released exclusively on tape in late 2011. (a vinyl release followed in 2012). Light Up Gold, a more widely disseminated full-length, was released in the summer of 2012 on the Dull Tools label, and the band's first U.S. tour was followed by the end of the year. Light Up Gold was quickly popular, and it was republished in early 2013 by Brooklyn label What's Your Rupture? to a broader audience. Thanks to the record's positive press reception, persistent touring, and unstoppable appeal, they became indie rock's darlings. As the decade progressed, the band began to deviate from its established formula, collaborating on a 2016 single with Bun B, Italian producer Daniele Luppi on 2017's Milano, and exploring new influences (dance punk, new wave) on the Danger Mouse-produced 2018 album Wide Awake!

The Wiltern is prepared for their prominent presence and ready to host their ever energetic crowd.