Gravel-voiced singer/songwriter sensation Passenger comes to The Wiltern on Saturday 1st April 2017 for an intimate night of folk-tinged indie pop songs that tug at the emotions. Let him captivate you with his unique voice and expertly spun tales, as he promotes his new album Young As The Morning Old As The Sea! 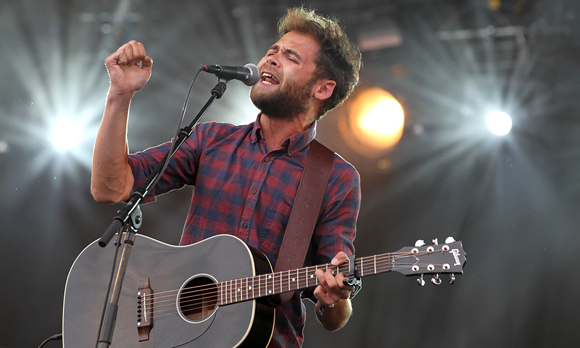