Folk-pop sensation Passenger, best known for sleeper hit “Let Her Go,” is touring the USA this fall! Passenger comes to The Wiltern on Sunday, November 14th 2021. He brings his brand-new album, Songs for the Drunk and Broken Hearted, with him, grab some tickets, and get ready to wade through the emotional turmoil. This looks like it’s going to be a black-out drunk divorcee struggling to sing the words of a sad song at a karaoke bar amid the slurry of slurring and sobs, filled with encumbered misery, despite how well-off Michael is doing under the circumstances. 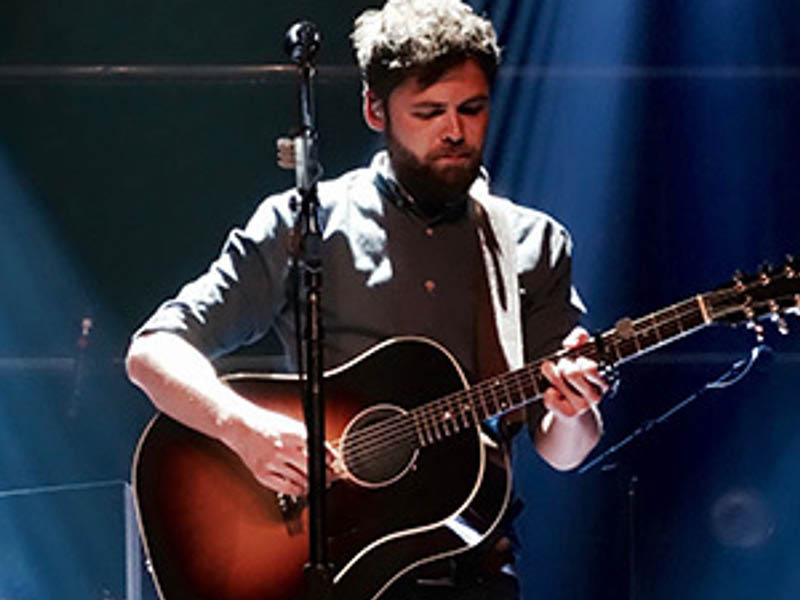 “Coming out of a break-up creates such a fragile window,” Michael said, “You’re so used to the safety of being with somebody, and suddenly you’re out in the world on your own. And you get pissed and probably make some bad decisions. In some ways, you make it worse for yourself. But it’s a heady moment, losing love and being drunk. And it’s universal. Everyone goes through it at some stage.”

English singer-songwriter and musician from Brighton, Michael David Rosenberg, aka Passenger, follows up his 2020 quarantine baby, Patchwork, with a solemn examination of dissatisfaction. His 12th studio album, Songs for the Drunk and Broken Hearted, an album that draws upon his varied pop influences while again showcasing his textured vocals and knack for yearning folk melodies, out in January 2021, charted at the number 2 spot on the UK Albums chart. Songs for the Drunk and Broken Hearted presents a contemplative quality to its exploration of the human condition, the single “Sandstorm,” in particular, shines, as it reaches the peak of the soul-crushing and agonizing turmoil. Following a man in the fallout of his failed relationship, recognizing his character flaws and telling his lover to leave him. The record's release supports both Ecologi and Eden Reforestation Projects, non-profit organizations aiming to rebuild natural landscapes destroyed by deforestation. A tree will be planted for every physical copy of the album sold via the Passenger store.