Patti Smith and Her Band Tickets

It’s official: the coolest, most monumental lady rocker Patti Smith is coming to Los Angeles! The legendary Rock and Roll Hall of Famer is set to conquer the stage at the Wiltern on Wednesday 7th September 2022! Get ready as the punk poet laureate performs an array of massive hits like “Because the Night,” “Dancing Barefoot,” and “People Have the Power.” Aside from commercial hits, her setlist is known to be packed with generous amounts of fan favorites! If you’ve followed Patti Smith and Her Band since her heyday, or you’re a new fan, you better hurry and experience this once-in-lifetime show at the Wiltern! 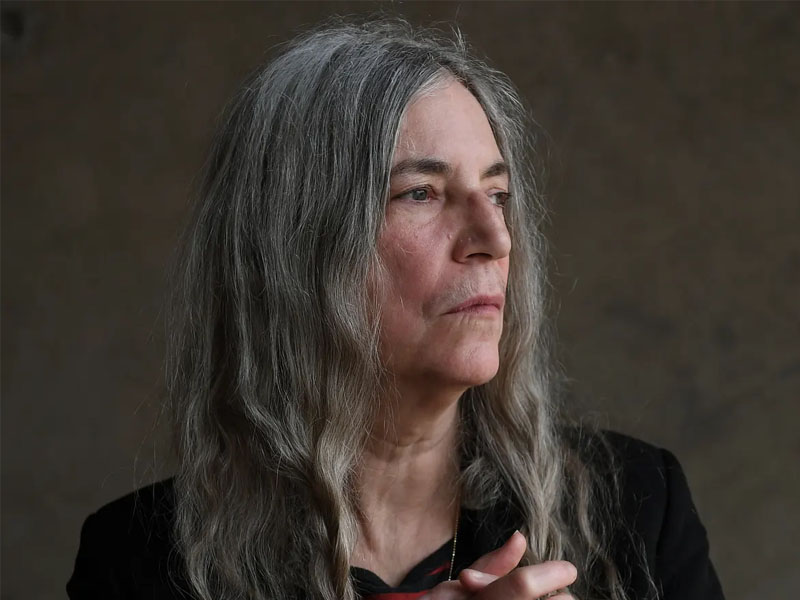 Patti Smith’s legacy as a singer-songwriter and musician is unprecedented. The female rock songstress played a significant role in the ‘70s punk movement and had rubbed elbows with the greats, such as the Ramones, Suicide, Television, and the Heartbreakers. And in terms of longevity, Patti Smith’s career outplayed and outlived most of her peers from the era. With more than five decades of music career behind her, Smith is still going strong. The rocker continues to tour the world alongside her band. In 2021, she released her latest EP, Live at Electric Lady. She is now also an accomplished author, having published Devotion and Year of the Monkey in 2018 and 2019.

It has been more than four decades since the release of Smith’s groundbreaking album, Horses. The Library of Congress preserved the 1975 record in the National Recording Registry for its “culturally, historically, or aesthetically significant" work. The album’s legacy also influenced the next generation of female rockers – before Patti Smith, there were no female role models in rock. In 1978, Patti Smith dropped her massive hit, “Because the Night,” through her third album Easter. The song debuted at number 13 on the Hot 100. Moreover, the colossal hit was covered by several female-led rock bands, such as 10,000 Maniacs and Garbage. Smith has received numerous accolades, including the Grammy Hall of Fame and an ASCAP Award. In 2007, she was inducted into the Rock and Rock Hall of Fame. Her career as an author also reached stellar success when she won the National Book Award in 2010 for her memoir, Just Kids.

If you love punk rock, you shouldn’t miss out on seeing one of the greatest punk musicians of all time in the flesh! Score your tickets now and see Patti Smith and Her Band light up the Wiltern!