Following an incredible gig at the Lollapalooza this summer, acclaimed rapper and producer Pi’erre Bourne will embark on an exciting outing titled Good Movie World Tour. The North American trek kicks off in September and will make 29 stops in major cities, including Los Angeles, on Friday, 14th October 2022! This much-anticipated event takes place at the iconic L.A. venue, The Wiltern! Bourne is set to perform songs from his highly-regarded efforts, including his latest album, The Life of Pi’erre 5. So get up and grab those tickets now to see hip-hop’s rising star at the Wiltern! 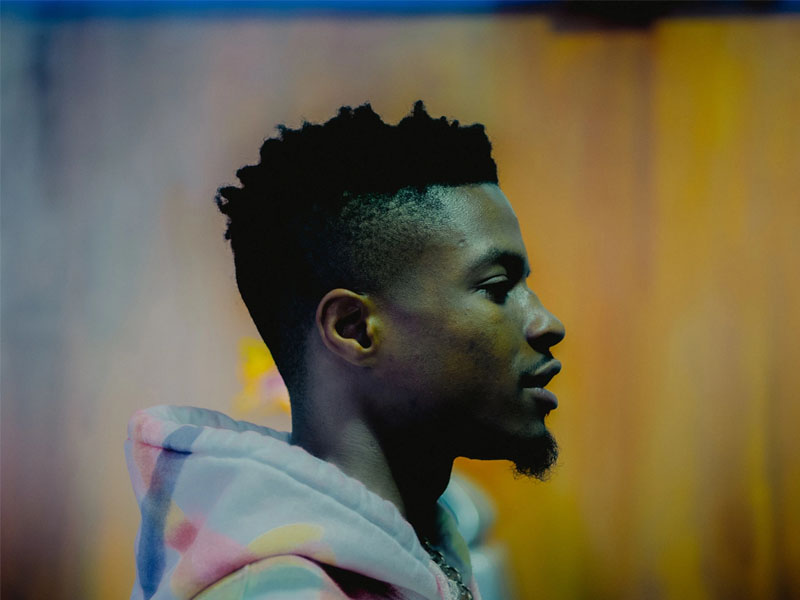 Pi’erre Bourne recently released a collaborative album titled Space Age Pimpin with monumental rapper Juicy J. The project received rave reviews from various music publications and was well-received by fans all over the world. Space Age Pimpin is Bourne’s tenth collaboration project, with the eleventh on the way. The forthcoming collaboration, which also features Cardo, will be distributed by Interscope Records.

Bourne’s music career first flourished when he produced Kanye West’s ninth studio album, Jesus is King, and several colossal hits, including “Magnolia” for Playboi Carti. While working on other renowned rapper’s music, Bourne has also established himself as a prolific rapper. He has released seven mixtapes, including the three parts of the Life of Pi’erre series. He followed up the series with his debut album, The Life of Pi’erre 4. The 2019 album entered the Billboard 200 chart at number 107, which featured the fan-favorite, “Sunflower Seeds.”

In 2021, Bourne dropped his sophomore studio album, The Life of Pi’erre 5, which soared to number 35 on the Billboard 200 and 15 on the Top Rap Albums chart. The album spawned four critically-acclaimed singles, “4U,” “Groceries,” “Sossboy 2,” and “Drunk and Nasty.”