It’s a 90s Pop-Rock Rocktober revival! As the Pixies come to The Wiltern on Monday, October 3rd 2022. Grab your tickets and come on and rock to the brand-new album, Doggerel. Pixies eighth studio album is due out September 30th, and you get to hear it live first! Grab some tickets and come, it’s going to be an awesome mix of pop, surf rock, alt-rock… and it won’t be the same without you! 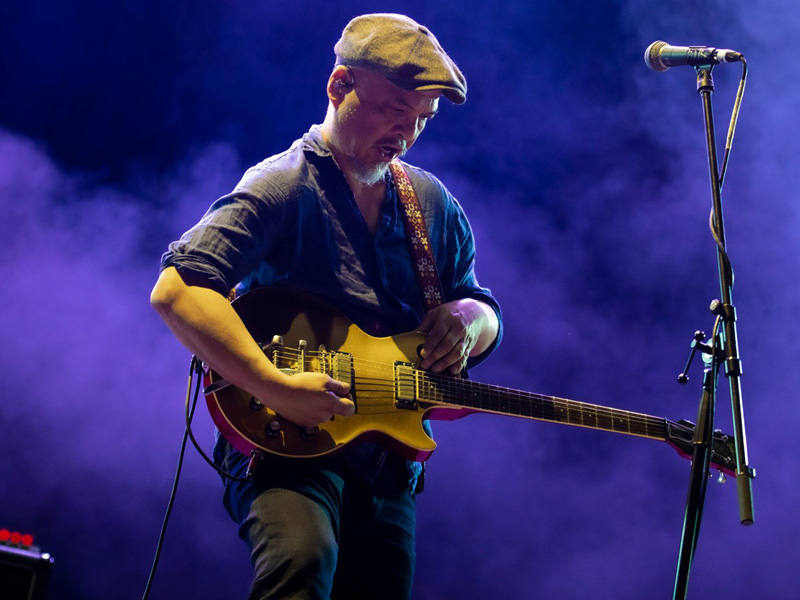 Kurt Cobain, admitted that the Nirvana song, "Smells Like Teen Spirit", was a conscious attempt to co-opt the Pixies' style, In an interview with Rolling Stone, Kurt said, "I was trying to write the ultimate pop song. I was basically trying to rip off the Pixies. I have to admit it. When I heard the Pixies for the first time, I connected with that band, so heavily I should have been in that band—or at least in a Pixies cover band. We used their sense of dynamics, being soft and quiet and then loud and hard."

Pixies seventh studio album, Beneath the Eyrie, came out in September 2019, receiving generally positive reviews from critics with many considering the album their best since reforming in 2004, it charted at number 7 in the UK, and Ireland and number 3 in Scotland. The band will release their eighth studio album, Doggerel, with single "There’s A Moon On" on September 30, 2022