Are you ready for a wild night of heavy metal music? Powerwolf is bringing their epic show to the Los Angeles area! This intense metal band has been thrilling fans with their unique stage presence and high-energy performances since 2003. With their upcoming show at The Wiltern on March 25, you won't want to miss out on the chance to rock out with Powerwolf. Hear their signature blend of hard-hitting riffs and powerful vocals as they take you on a journey through their discography, especially on their upcoming album "Interludium." Don't miss out on this once-in-a-lifetime performance! Get your tickets now for an electrifying night of heavy metal music with Powerwolf! 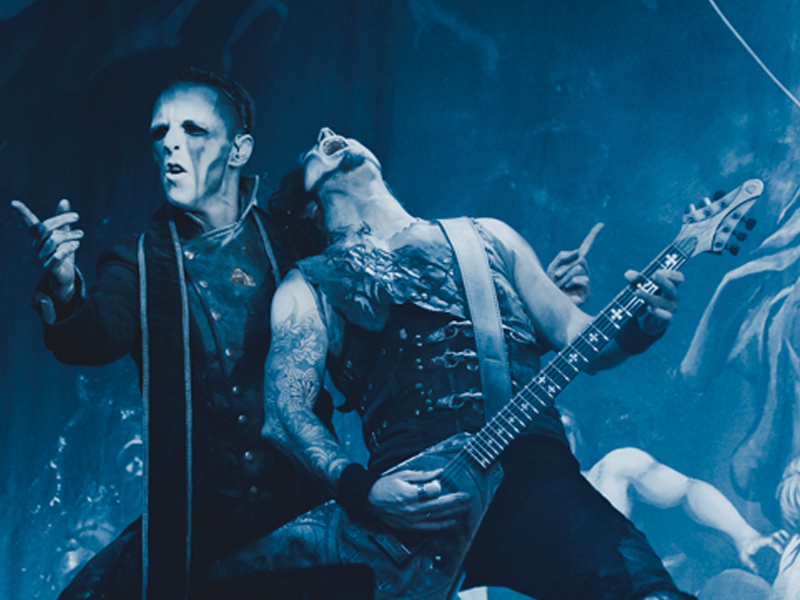 Powerwolf is considered to be one of the most successful metal bands in Europe and has released eight studio albums. The band has had many notable albums throughout their career. Their 2018 album, "The Sacrament of Sin," is named their best album. It debuted in the top 10 of the German Albums Chart. The album was praised for its catchy choruses and memorable melodies. Their subsequent album, the ambitious "Call of the Wild," was also one of their bests, reaching the third spot on the Swiss music charts. This year, their ninth album will come out entitled "Interludium."

The band has toured extensively and has played at some of the biggest metal festivals, such as the Swiss Greenfield Festival, Wacken Open Air, Graspop Metal Meeting, and Rock am Ring. On these festivals, Powerwolf showcased their talent for theatrical live shows, often incorporating pyrotechnics, props, and costumes. They have also collaborated with some of the biggest names in metal, such as Sabaton, Amorphis, and Arch Enemy.

Powerwolf is a unique and successful band that has made a name for itself in the metal community. With their catchy melodies and dynamic live shows, Powerwolf is sure to remain a beloved force in the metal scene for years to come.

On March 25, the howls will be felt as Powerwolf brings their heaviest metal sounds with their upcoming album "Interludium" to The Wiltern in Los Angeles, California.