What a way to round off the year – Primus are coming to The Wiltern on Saturday 30th December 2017 to rock your socks off for the second night in a row! Embarking on the Ambushing the Storm Tour which promotes their new album The Desaturating Seven, the band will bringing fresh new tracks, as well as the classic craziness we all know and love! 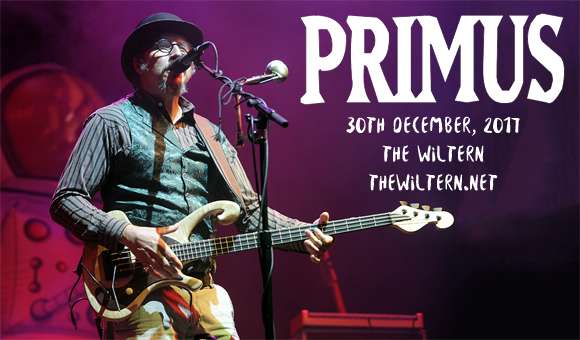