Zany groovesters Primus are coming to The Wiltern on Friday 29th December 2017 for two nights in a row, as part of their Ambushing the Storm Tour! The band is touring in support of their upcoming album The Desaturating Seven, and will be performing songs from the new record, in addition to all those funky fan favorites! 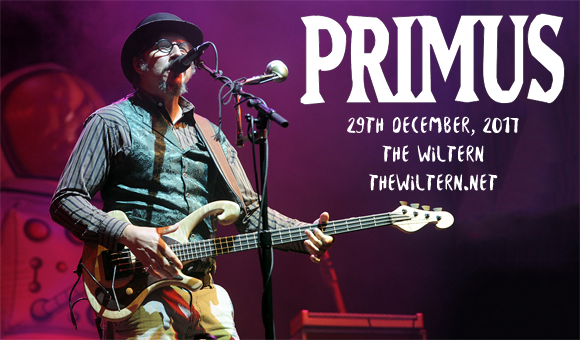